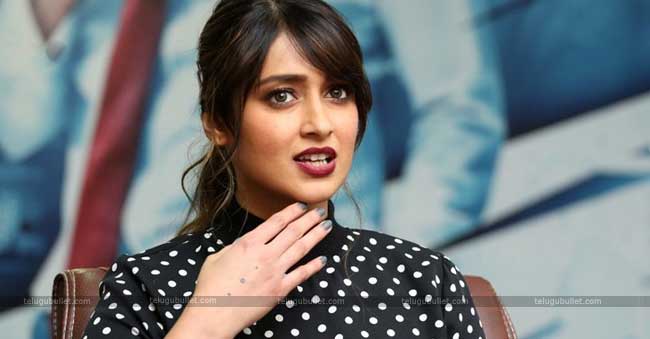 The Goa beauty Illeana who has become the overnight sensation with the industry hit of Mahesh Babu starrer Pokiri has revealed some stunning facts behind accepting that film. Talking to the leading daily, Ileana has revealed some surprising things regarding her career. Mahesh Babu’s Pokiri is the game changer film for Ileana which has paved a golden path in Tollywood film industry. 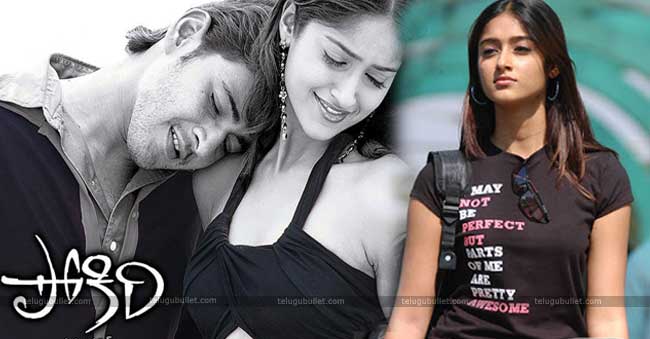 But to everyone’s surprise, Ileana has stated that she didn’t like the script initially and is of the opinion that film won’t be successful. But as Manjula(Mahesh’s sister) has forced her she has agreed to do the film. This film which was directed by Puri Jagannadh has shattered all the existing records of Tollywood and created a new industry record. To go by trade calculations, even till today Pokiri is the biggest hit for Ileana in her career. 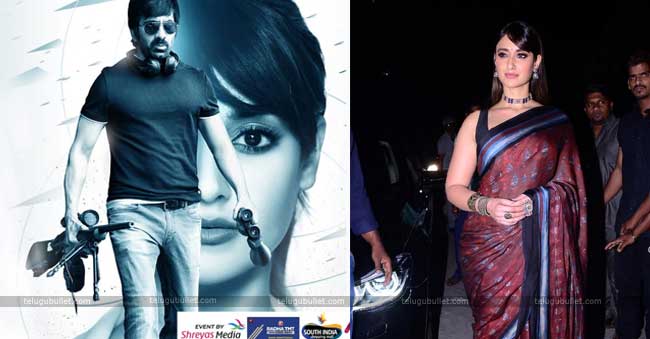 It is once again proved that no one can judge the result of the film before the release. Sometimes the most unexpected things will surely happen. On the work front, Ileana is making her grand comeback with Ravi Teja’s Amar-Akbar-Antony aka AAA. Ileana has given her own voice for the first time in her entire career.

Actor Karan Patel was all suited up on his first day of shoot for the show "Kasautii Zindagii Kay". He has joined the hit show...
Read more
Cinema Latest

In her latest Instagram post, Deepika Padukone has turned on the mush factor for hubby Ranveer Singh, who turned 35 on Monday. Deepika posted a...
Read more
Cinema Latest

Bengali actress Anindita Bose, who plays a pivotal in the upcoming web series "Mafia", says a big reason why she was enthused to take...
Read more

Bihar has registered a steady increase in the number of coronavirus cases recently, which have now reached the doors of the chief minister. Chief Minister...
Read more

A coronavirus patient's body was left on the pavement outside a hospital in Bhopal on Monday night after a tragic to-and-fro between hospitals. Security...
Read more
Read More