Knife Attack On Jagan: HC Serves Notices To CBN And Other Few 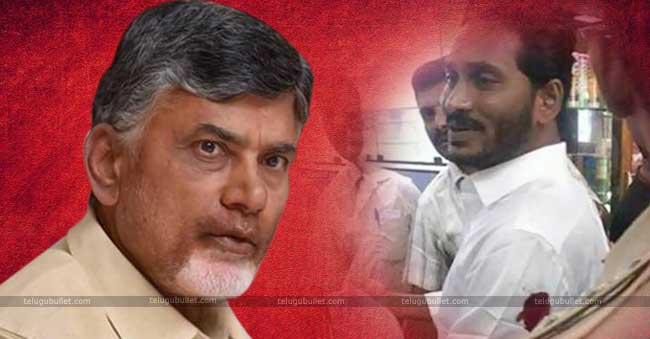 In connection to the knife attack on the opposition chief Jagan Mohan Reddy, the High Court has served notices to A.P chief minister, Andhra-Telangana DGP’s and 8 other members regarding this case. As we all know about the attack on Jagan at Vishakapatnam airport on October 25th has created a sensation all over the state. 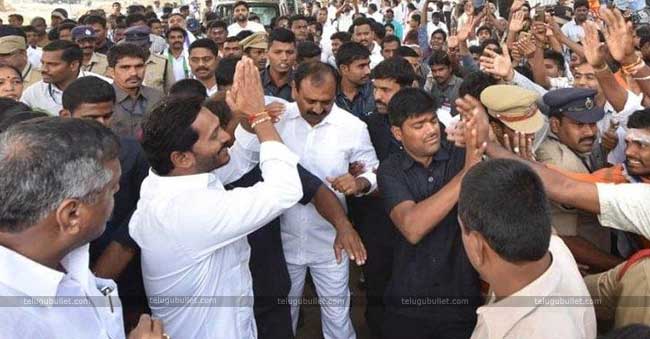 Having no trust in the government, Jagan has moved to High Court requesting to direct the A.P government to carry out a deep inquiry on this case and that too by an independent institution. Responding to the plea of the Jagan, the High Court has asked the special investigating team(SIT) to submit the detail report within the frame of two weeks. 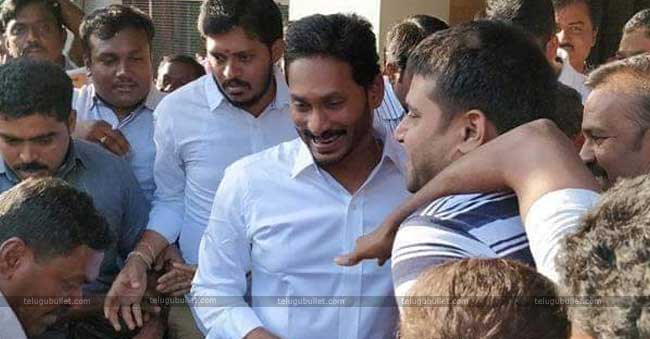