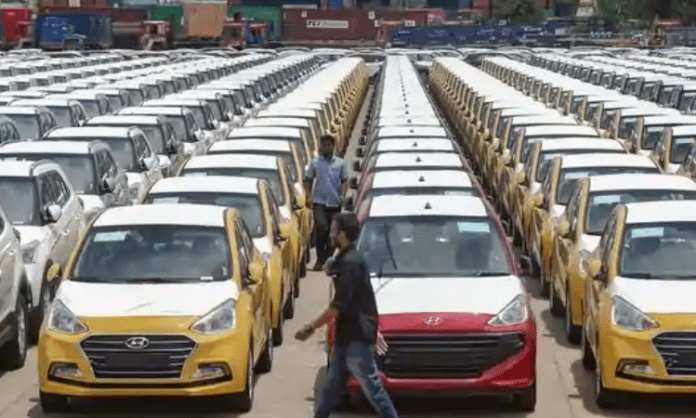 The Goa Cabinet on Wednesday decided to waive 50 percent road tax levied on commercial vehicles in the state during fiscal 2020-21, in order to compensate owners for the period such vehicles were off roads during the COVID-19 lockdown.

“Half of the commercial vehicles’ road tax has been waived till March 31, 2021. The Cabinet took the decision because commercial vehicles were not used for at least six months from March 2020 onwards. They won’t have to pay a penalty or interest,” Chief Minister Pramod Sawant said.

The decision comes in wake of demands made by various public transport associations, which had said that their members would not be in a position to pay the full annual road tax, because most vehicles could not ply due to the lockdown.

Sawant also said that the Goa government would promote the plantation of commercial tree varieties like Khair, sandalwood, teak, and rosewood on private non-forest land in Goa by simplifying regulations.

Realme on Wednesday announced that it will be one of the first brands to introduce a smartphone with MediaTek's new Dimensity 1200 flagship 5G...
Read more