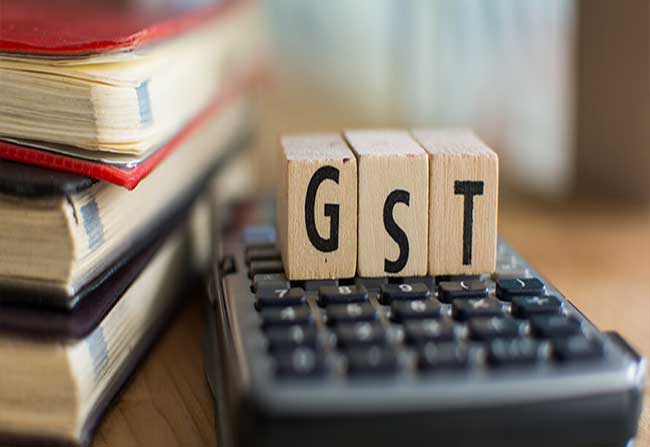 A total of 13 states have so far decided on their borrowing options to meet their GST compensation shortfall and almost all have decided to go for the first option proposed by the Centre, source said.

Out of the 13, 12 states have opted for the first option, under which the Union government has offered states that they could borrow the shortfall arising out of GST implementation, estimated at Rs 97,000 crore approximately. The amount would be borrowed through issue of debt under a special window coordinated by the Finance Ministry.

The first option is to ensure steady flow of resources similar to the flow under GST compensation on a bi-monthly basis. Under this option, the Centre will endeavour to keep the cost at or close to the G-secs yield, and in the event of the cost being higher, will bear the margin between G-secs and average of State Development Loan yields up to 0.5 per cent through a subsidy.

Only Manipur has so far opted for the second borrowing option under which states can borrow the entire compensation shortfall of Rs 2.35 lakh crore, including the Covid-impact portion, through issue of market debt.

Six more states — Goa, Assam, Arunachal Pradesh, Nagaland, Mizoram and Himachal Pradesh — will be giving their choice in a day or two, said people in the know.

A few states have submitted their views to the Chairperson of the GST Council but are yet to decide on the options, according to sources.

In the 41st GST Council meeting last month, the Centre had proposed both options, so that a mechanism could be put in place as an exception this year, as Covid-19 disruptions and lower revenue collections have made it difficult for the Centre to meet its obligation on Goods and Services Tax (GST) compensation to states.

The recovery of the Indian economy reeling from the impact of the Covid-19 pandemic will be gradual, RBI Governor Shaktikanta Das said on Wednesday. Addressing...
Read more
Business

Parliamentary panel for abolishing tax on LTCG from investments in startups

The Standing Committee on Finance (2019-20) has recommended to the Centre to abolish tax on Long Term Capital Gains for all investments in startups...
Read more