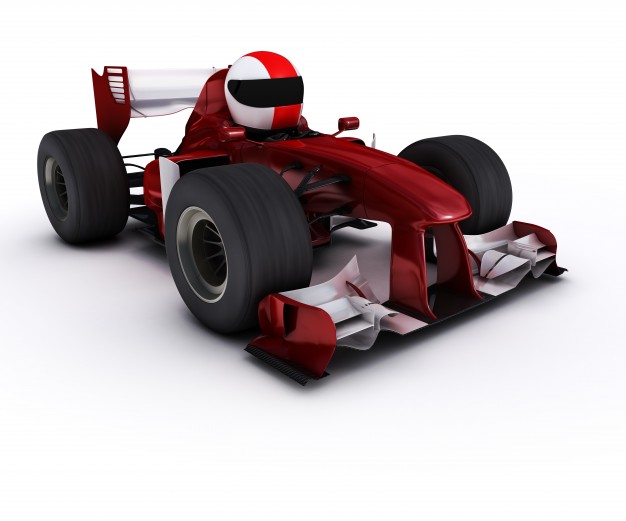 Lewis Hamilton clinched the 90th win of his Formula One career as he bagged the crash-strewn Tuscan Grand Prix on Sunday. The race was stopped twice and re-started.

There were only 12 runners who classified at the finish as Lando Norris was sixth for McLaren, ahead of the AlphaTauri of Daniil Kvyat, with Ferrari’s Charles Leclerc classified eighth at the team’s 1,000th Grand Prix.