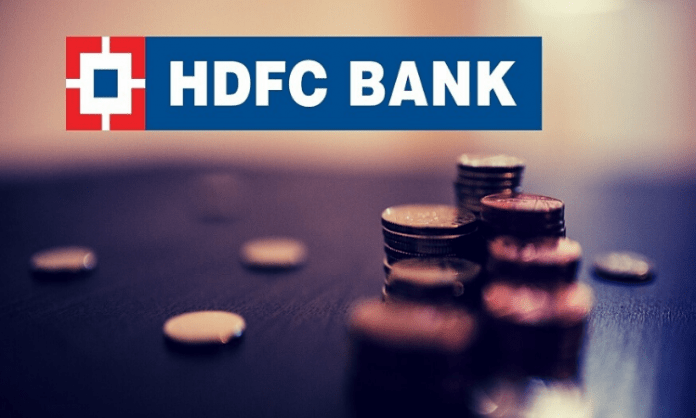 HDFC Bank has reduced its marginal cost of funds-based lending rates (MCLR) by 10 basis points across all tenors with effect from Friday.

According to the HDFC Bank website, post the rate cut, the overnight MCLR stands at 7 percent, the one month tenor stands at 7.05 percent while the three-month MCLR is 7.10 percent.

The development comes a day after the Reserve Bank of India (RBI) announced to keep the repo rate and the reverse repo rate unchanged.

Banks generally review MCLRs every month. ICICI Bank recently announced to reduce its MCLR by 10 bps across tenors with effect from August 1.

The upcoming OnePlus 8T flagship will launch with OxygenOS 11 out of the box, the company announced on Tuesday. Aside from Google's own products, the...
Read more
Business

The Reserve Bank of India (RBI) has extended the interim relaxations it made for the state governments earlier this year to ease the restrictions...
Read more
Business

If you thought only hygiene products like hand sanitizers and toilet papers flew off the shelves amid the pandemic, think again. The demand for...
Read more