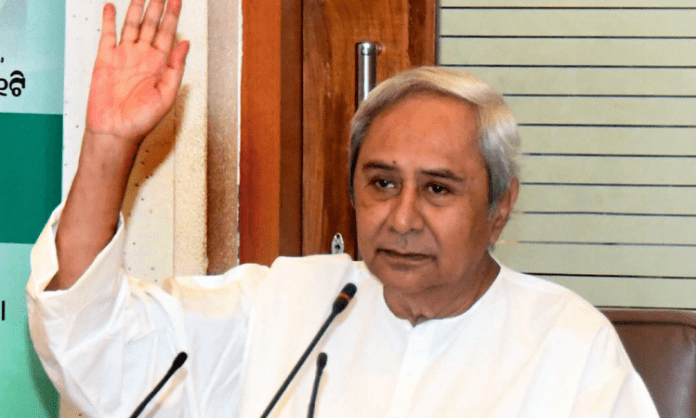 The move is to strengthen 220 police stations and six outposts in 21 police districts, said a statement from the Chief Minister’s Office (CMO).

The Chief Minister has approved the rationalization for the strengthening of police stations for better crime control and efficient delivery of citizen-centric services, the statement said.

Earlier, the Chief Minister had directed the Police DG to make more personnel available in police stations by way of rationalization.

“Significant decline in Maoist menace due to strong security response and development activities has enabled the state to rationalize its manpower in the police,” said the CMO.

DGP Abhay said this will help the police in controlling crime and improving service delivery to residents of Odisha.