Home Block Chain How Can Businesses Use Blockchain to Boost Revenue?
Block Chain

How Can Businesses Use Blockchain to Boost Revenue? 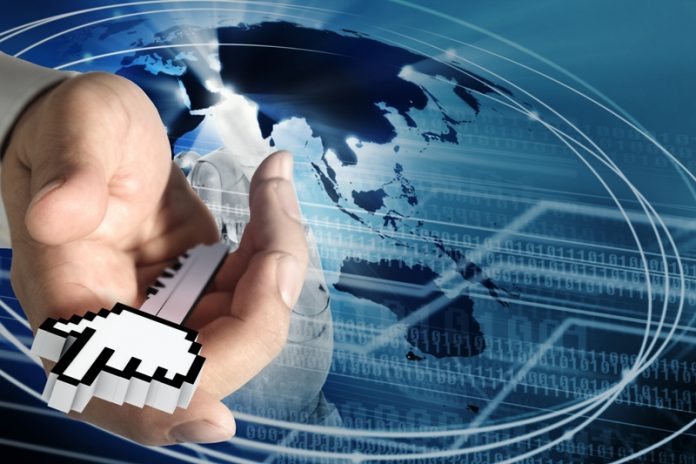 Blockchain, cryptocurrency, bitcoin have been rather grossly misinterpreted and will in due course make industries more efficient.

The blockchain is the core technology at the heart of Bitcoin as well as other coin offerings which is public, electronic ledger. The most common implementation of blockchain is no doubt the decentralized payment mechanism that exists between two unrelated parties.

Teething problems are always there when a new financial technology gets introduced and cryptocurrency is no exception to this. Banks ranging from the Federal Reserve in the US too, of course, the Bank of England, and the Bank of China are planning to issue their own cryptocurrencies. It would be interesting to note that a network of 30 major global banks has explored using cryptocurrencies for interbank payments.

Analysts argue about blockchain’s possible applications, but there is no doubt a dearth of discourse on how this technology can indeed make businesses increase revenue and also acquire more customers. The blockchain is useful in boosting revenue for businesses. Several players in diverse sectors of the respective industry are making use of it to boost revenue. Blockchain helps in improving efficiency as well as transparency. Blockchain enables the building up of smart contracts which will, in turn, resolve a lot of billing/accounting conflicts in the logistics industry.

Blockchain has indeed been an important technology driver.

Healthy customer loyalty has to be promoted. Every successful brand much depends upon how well they are received by the customers. Much emphasis has to be given to promote customer loyalty of the brand and for this blockchain technology does play a vital role in financial transaction viability.

Thus Blockchain can be used to enhance business profits and output.