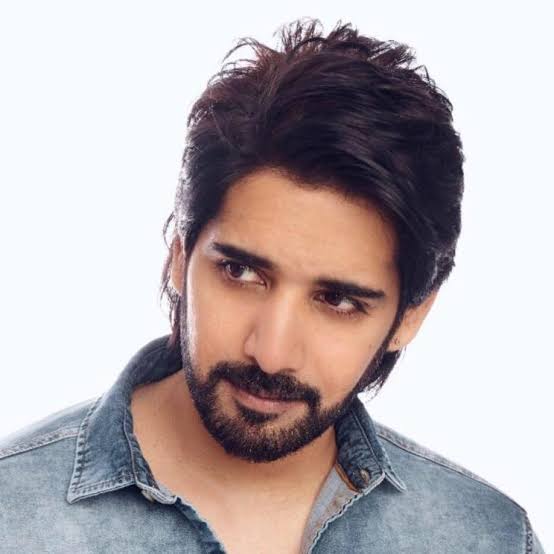 Young hero Sushanth who is presently starring in Stylish Star Allu Arjun’s Ala Vaikunthapurramloo where he is playing a crucial role has finally signed his next solo hero film. Sushanth has been listening to stories for long and he’s impressed with the one narrated by S Darshan.

Billed to be a romantic thriller, the story is inspired by real incidents. 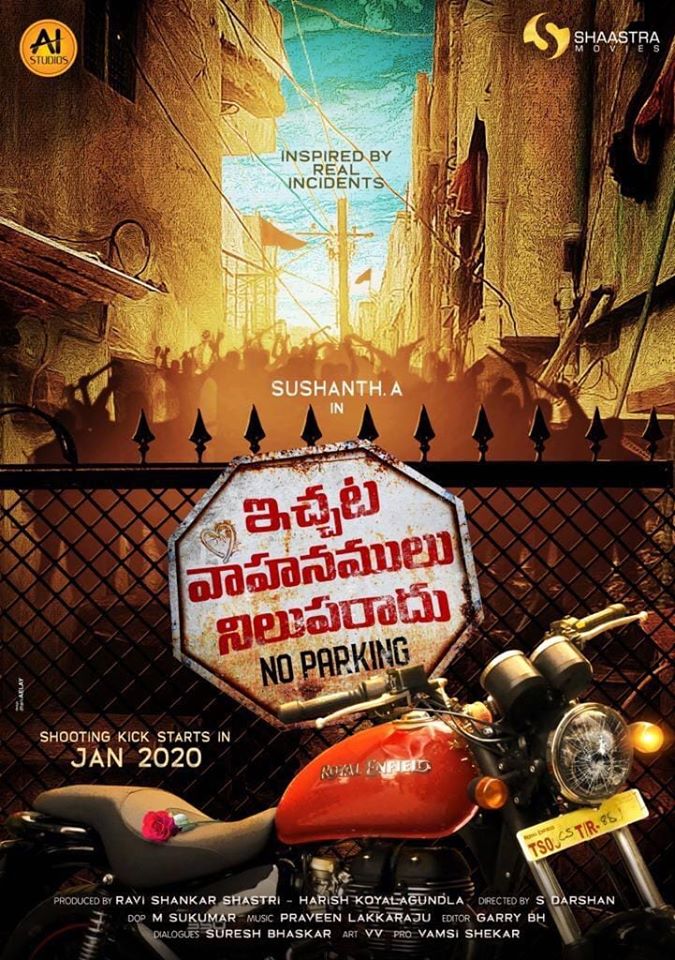 Music for the film will be composed by Praveen Lakkaraju, while the camera will be handed by M Sukumar. 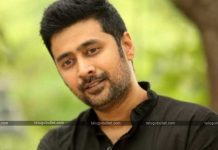 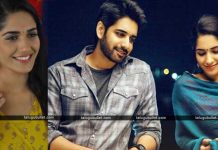