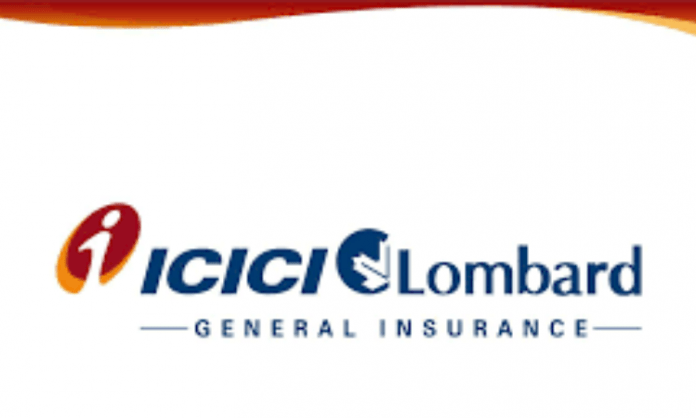 In a regulatory filing late Friday, ICICI Lombard said the boards of the two companies — ICICI Lombard and Bharti AXA General — had met on Friday and approved entering into definitive agreements for demerger of Bharti AXA’s non-life insurance business into ICICI Lombard through a Scheme of Arrangement.

The share exchange ratio was recommended by independent valuers and accepted by the boards of the two companies, ICICI Lombard said.

Under the terms of the agreement, AXA and Bharti will receive a total of 35.8 million shares of ICICI Lombard on closing, which would represent 521 million euros, at current market value – the closing price of ICICI Lombard shares on August 21, AXA said in a statement.

According to ICICI Lombard, the proposed transaction would enable it to consolidate its market and become the third-largest non-life insurer in the country with a market share of about 8.7 percent.

As a result of the deal, ICICI Lombard shall be able to augment its distribution strength with Bharti AXA General’s existing distribution partnerships.

Employees of the combined business will also benefit via greater opportunities across functions and geographies, ICICI Lombard said.

The closing of the proposed transaction is subject to various conditions, including regulatory approvals from the Insurance Regulatory and Development Authority of India, Competition Commission of India, The Securities and Exchange Board of India, Stock Exchanges, Reserve Bank of India, National Company Law Tribunal and approval of shareholders of both ICICI Lombard and Bharti AXA General, amongst others.

“This is a landmark step in the journey of ICICI Lombard and we are confident that this transaction would be value accretive for our shareholders.

“We are excited by the capabilities and strengths that Bharti AXA will add to our franchise. The company has a talented employee base with a strong cultural fit, and we look forward to welcoming them to the ICICI Lombard family.

Rakesh Bharti Mittal, Chairman of Bharti AXA General said, “We are delighted that the partnership between Bharti and AXA has been successful in laying down a solid foundation in the domestic insurance landscape. Over the past few years, our business demonstrated consistent growth, forged productive partnerships, and increased the distribution footprint significantly. We are confident that the proposed amalgamation of our business with ICICI Lombard will bring greater business synergies and create value for all stakeholders.”

According to ICICI Lombard, the Implementation Agreement contains customary terms for a transaction of this nature, including representations, warranties, indemnities, and non-compete covenants from the relevant parties.

Post deal, the promoter holding in ICICI Lombard will be 48.11 per cent and the public will be 51.89 per cent. Both Bharti and AXA will be public shareholders.

In a communication to colleagues, Bharti AXA General’s MD & CEO Sanjeev Srinivasan said once the regulatory approvals are obtained, an interim committee with representation from both the companies will be set up for successful completion and transition of the business.

Till such time regulatory approvals are obtained both the companies – ICICI Lombard and Bharti AXA General- will function independently.

The expected improvement in GST collections will occur due to traction in economic activity during the festive month of November, said an SBI Ecowrap...
Read more
Business