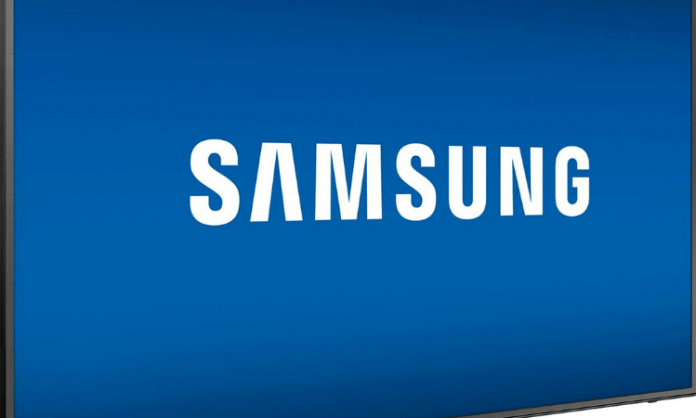 As popular mobile game Fortnite faces an epic battle with Apple, Samsung on Saturday announced that those who want to play the game in India can get updates from the Galaxy Store app available on its smartphones.

The Galaxy smartphone users can enjoy the V-Bucks and real money offers discounted up to 20 percent as part of ‘Fortnite Mega Drop’ by downloading Epic Games via Galaxy Store, the company said in a statement.

V-Bucks are the in-game currency that can be spent in Fortnite Battle Royale, Creative, and Save the World modes.

Launched in 2017, Fortnite features a battle royale format where 100 players compete to survive as the last player standing on a remote island.

The popular game has amassed a huge following of 350 million players and is available on multiple platforms.

It was initially launched for the Android platform last year in partnership with Samsung.

Samsung said its Galaxy Store enables users to navigate through an exhaustive catalog of apps in 12 Indian languages, in addition to English.

“All of your friends. Fabulous prizes. And one bad apple. We’re dropping the #FreeFortnite Cup on August 23,” the company said in a tweet.

Google-owned YouTube has enabled HDR support on Microsofts Xbox consoles even before the Sony PlayStation 5. The YouTube app on Xbox never supported HDR, despite...
Read more