In 2 days, Agra top official loses both parents to corona 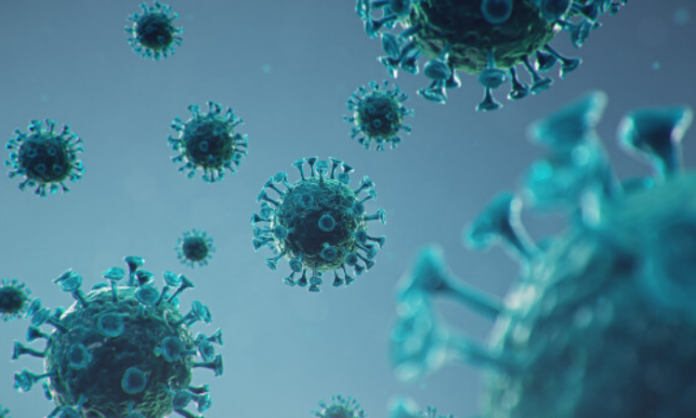 The Divisional Commissioner of Agra, Anil Kumar has lost both his parents to Covid-19 in a span of two days. They were under treatment in a Noida hospital.

His father R. C. Meena and mother Vijay Laxmi were admitted to Noida’s J.P. Hospital for treatment. On August 5, in a random antigen test Anil Kumar’s father, mother and a sister, who is an IAS officer, were found Covid positive. When the health condition of the parents deteriorated in a private hospital in Agra, the two were shifted to the Noida hospital. Anil Kumar’s sister has recovered, but his parents succumbed to the disease. Kumar’s father died on Saturday and about 24 hours later, his mother also passed away.

Half a dozen officials of various state government departments are under treatment at different places in Agra. A few municipal corporation officials too reported positive on Monday. They have been home quarantined.

In the past 24 hours, Agra reported 33 fresh cases. Mathura reported 26 new cases with three deaths and Firozabad 15, including a senior doctor of the medical college. Mainpuri had nine new cases, Etah 45 and Kasganj 30, including several state government officials.

The total number of cases in Agra now is 2,552 with 107 deaths. So far 2,162 people have recovered. More than a lakh samples have been tested. The recovery rate stands at 84.07 percent.

Lonely adults aged 50 and over reported an average of two worsening depressive and other mental health symptoms during the Covid-19 lockdown, a new...
Read more
National