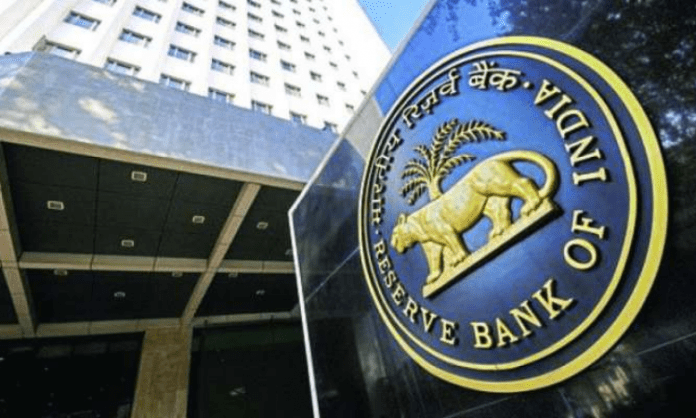 Government consumption is expected to continue “pandemic-proofing” of demand, the Reserve Bank said on Tuesday.

In its Annual Report 2019-20, the Reserve Bank of India said that when the demands gets stabilised, private consumption is likely to lead the recovery.

An assessment of aggregate demand during the year so far suggests that the shock to consumption is severe, and it will take quite some time to mend and regain the pre-Covid momentum, as per the report.

It noted that private consumption has lost its discretionary elements across the board, particularly transport services, hospitality, recreation and cultural activities and behavioural restraints may prevent the normalisation of demand for these activities.

The Reserve Bank’s survey for the month of July indicates that consumer confidence fell to an all-time low, with a majority of respondents report ing pessimism relating to the general economic situation, employment, inflation and income; however, respondents indicated expectations of recovery for t he year ahead.

“Urban consumption demand has suffered a bigger blow – passenger vehicle sales and supply of consumer durables in Q1: 2020-21 have dropped to a fifth and one third, respectively, of their level a year ago; air passenger t raffic has ground to a halt. Rural demand, by contrast, has fared better,a it said.

Among underlying indicators, tractor sales picked up by 38.5 per cent in July, spurred by the robust pace of kharif sowing, while the contraction in mot orcycle sales eased in July — from 35.2 per cent in June to 4.9 per cent in July.

The decline in production of consumer non-durables turned positive in June. A fuller recovery in rural demand is, however, being held back by muted wage growth which is still hostage to the migrant crisis and associated employment losses.

Initiative under the Pradhan Mantri Garib Kalyan Rojgar Abhiyaan is likely to generate employment in rural areas. Along with increased wages under the Mahatma Gandhi National Rural Employment Guarantee Act (MGNREGA), they should provide a fillip to rural incomes, said the RBI report.

On production activity, RBI noted that Indian agriculture is undergoing a distinct transformation, notwithstanding headwinds.

“Hitherto, the main instrument of incentive has been minimum support prices, but the experience has been that price incentives have been costly, inefficient and even distortive. India has now reached a stage in which surplus management has become a major challenge. The priority is to move to pol icy strategies that ensure a sustained increase in farmers’ income alongside reasonable food prices for consumers. An efficient domestic supply c hain becomes critical here.

As per the report, India’s manufacturing has been locked in a structural slowdown for “quite some time”.

“Reversing this decline warrants a complete rethink. The quality and efficiency of the physical infrastructure, which still significantly lags behind the global median, has to be enhanced to help manufacturing take off,” RBI said in the report.

“Benchmarking systems and procedures with the best in the world could galvanise growth in the sector, aided by cleaning up of stressed balance sheets of corporates by raising the efficiency of bankruptcy and solvency procedures.”

In addition, the RBI cited the need to unlock entrepreneurial energies and risk appetite by improving the business environment.

“Faster enforcement of contracts, including through expansion of judicial and insolvency capacities, would be a game changer,” the report said.

“Property registrations can be speeded up from the current 58 days, and a centralised website can provide real time information on all regulatory compliance requirements.”

“In general, the compliance burden can be streamlined substantial. The COVID-19 crisis can be converted into an opportunity by using online provision of education and training to implement reforms in the social infrastructure by skill development and reskilling so as to prepare a labour force equipped to keep pace with a big thrust on infrastructure.”

Even as Prime Minister Narendra Modi announced in his Independence Day speech that every village in the country will be connected by optical fiber...
Read more
National