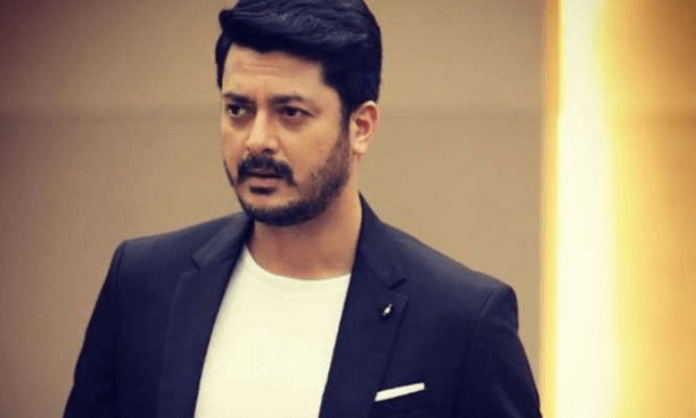 Actor Jisshu Sengupta has described working with Sanjay Dutt as a learning experience, adding that he was very comfortable in his company.

Jisshu worked with Dutt on the upcoming film, “Sadak 2”.

“We shot nine days of climax, and every single day was about so much learning. The ease, the pain, the childlike innocence — I was so, so comfortable in his company. We spoke about music, about so many random things and laughed so much. He has a golden heart,” Jisshu said.

With “Sadak 2”, Sanjay is revisiting the world of his 1991 hit, “Sadak”. The second part marks the return of Mahesh Bhatt as director after two decades. The film stars his daughters Alia and Pooja Bhatt along with Sanjay Dutt and Aditya Roy Kapur. The film will release on August 28 on Disney+ Hotstar VIP.

Jisshu was last seen in “Shakuntala Devi”, which is based on the life of the late Shakuntala Devi, who is widely revered as the human computer for her innate ability to make complex calculations within seconds.