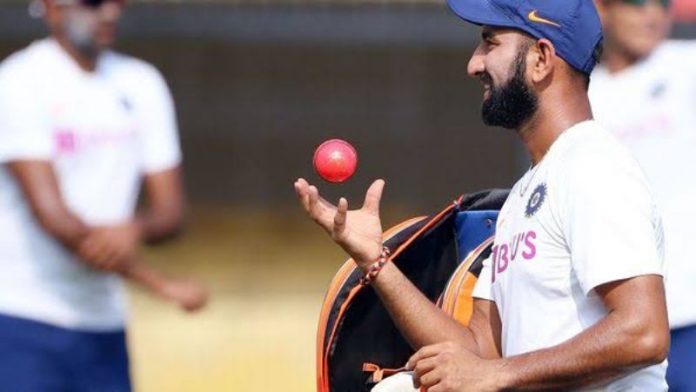 Day-Night Test is finally in India, and Sourav Ganguly & Co. have spared no expense or idea to create a stirring buzz. There’s been instant gratification for all the efforts too, in the form of rapid ticket sales that has seen the first four days of the Test being sold out already.

November 2013 was also evidence that Eden and Kolkata are never shy of a celebration. Sachin Tendulkar arrived for his 199th Test match with his cut-outs all over the city, stepped off the team bus to a confetti shower and walked into the stadium with songs about him playing out loud. His face was emblemized on one side of the toss coin too. That was peak Kolkata at its celebratory best, where the lines between indulgence and overindulgence were blurred.

And then there is now. A city is happy to embrace the pink – as seen from the Howrah bridge and a few prominent buildings near the stadium – while the teams themselves are yet to fully grasp the functionalities of the new color of the ball. As late as the eve of the fixture, Virat Kohli admitted there were still grey areas concerning how the ball would behave under different circumstances and how much of a challenge it was going to be.

The quick turnaround time between the newly-appointed BCCI president Sourav Ganguly suggesting the need to play a Day-Night fixture and the board hosting one was surprisingly short, given India’s reluctance to play it in Australia in late 2018. But Kohli had a defense to offer, believing it’s the sort of a concept that first needs to be trialled at home before the team can take the plunge on away shores.

So that trial is here, to make way for a future where India will approve of such challenges more often, and not just in their backyard. And beyond all the fanfare in Kolkata and the fact that both teams will begin with a blank slate in the face of something they’ve not experienced before, India is still primed to pocket all 60 points on offer.

Kuldeep Yadav has been in the midst of a lot of pink-ball practice – including during session breaks in Indore – but it is unlikely that India will tamper with the line-up that wrapped up the first Test in two and a half days.

Bringing in Al-Amin Hossain or Mustafizur Rahman for Mohammad Mithun could be a good move considering the quicks are going to be ones making headlines in this pink-ball Test. Benching Mithun will also allow Bangladesh to play senior batsman Mushfiqur Rahim at No.4, which has been mulled over since the Indore Test. 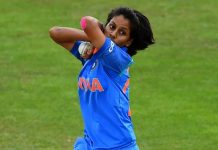 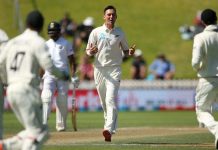