India set to resume talks on free trade agreements with EU, US 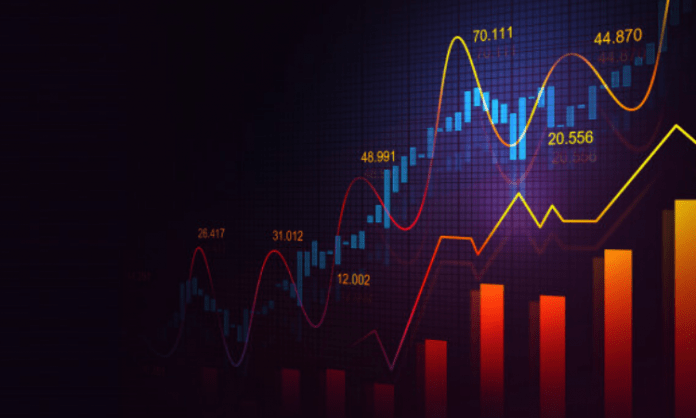 India, which has not signed any trade agreement since 2012, will soon revive talks on the possible free trade agreement (FTA) with the European Union and the US. Even as the Narendra Modi government opted out of the Regional Comprehensive Economic Partnership (RCEP), it is keen on inking trade deals with other economic blocs, a highly placed source said, adding that India could gain significantly amid a growing anti-China sentiment in many parts of the world.

The EU is India’s largest trading partner accounting for 11.1 percent of total Indian trade, on par with the US and ahead of China (10.7 percent).”We are positive that FTAs with the EU and US will benefit India and talks will be resumed,” Gopal Krishna Agarwal, the Bharatiya Janata Party’s national spokesperson on economic affairs, said. “India is not opposed to trade agreements with other countries, though now that seems to be the popular notion after we exited the RCEP, we understand the need to remain globally and regionally integrated,” Agarwal added.

After intense negotiations for an FTA with the EU, talks have been stalled since 2013 after differences on various issues could not be ironed out. Other Asian nations looking at trade deals with the west, Vietnam has already inked one

Vietnam, which is emerging as a formidable competition to many economies, has already signed a trade pact with the EU.

“The European economy needs now every opportunity to restore its strength after the crisis triggered by the coronavirus,” Ursula von der Leyen, President of the European Commission, said in a statement.

“India should not waste time now. It must act fast before other countries seal the deals,” Federation of Indian Export Organisations (FIEO) president S.K. Saraf told Indianarrative.com. “We must revive talks on the stalled FTAs and other trade pacts to cash in on the changing geopolitical order. The current anti-China sentiment in Europe could help India at this point and we must not waste an opportunity.”

Typically, trade agreements including the one with the Association of Southeast Asian Nations (Asean) have not worked in India’s favor but experts opined that New Delhi must remain engaged with other countries not only to boost trade but also to be heard in the global community. Foreign Secretary Harsh Shringla’s seven-day trip to Europe just a few weeks ago is being seen as an important development in this direction. On Thursday the first stand-alone India-Luxembourg summit between Prime Minister Narendra Modi and his counterpart Xavier Bettel was held via video conferencing, where the former underlined the need to expand trade and economic co-operation between India and the EU.

The RSS-affiliated Swadeshi Jagran Manch has not been in favor of multilateral trade agreements. It instead said that India must focus on strengthening the Atmanirbhar India plank.

“India cannot afford to have the Bombay Club which existed in the early 1990s, there is need to remain connected with other countries and that includes trade and economic co-operation,” Sanjaya Baru, economist, and media adviser to former Prime Minister Manmohan Singh had said earlier. The Bombay Club, comprised eminent Indian industrialists who while supporting the process of economic liberalization in 1993 sought protection and measures for a level-playing field.

US consumers spent $9 billion online during the Black Friday sale, up by 21.6 percent on a year ago. Smartphones alone accounted for $3.6...
Read more
Business

Next TWS earphones from Samsung may be called Galaxy Buds Pro

Samsung is planning to launch another pair of truly wireless earbuds with Galaxy Bud's branding and now a new report has claimed that it...
Read more
Business

As the pandemic has significantly impacted the operations of businesses and people's working model, housing preferences also have changed and the demand for holiday...
Read more