India with over 56L Covid cases, goes past 90K deaths 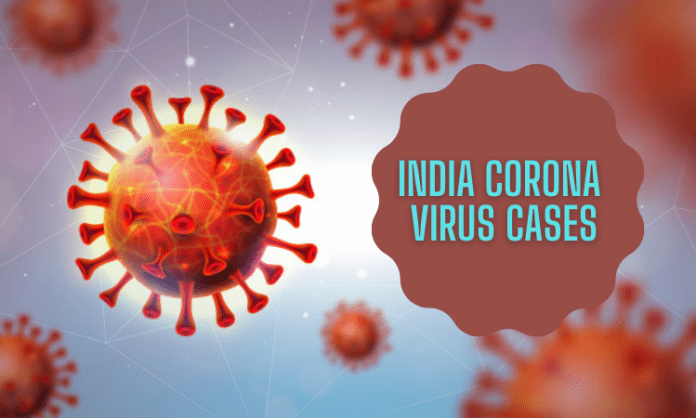 India’s tally on Wednesday crossed 56 lakh cases following a spike of 83,347 fresh coronavirus infections reported in 24 hours, according to data from the Ministry of Health and Family Welfare.

India is the second worst-hit country by the pandemic just behind the US, where they have recorded 2 lakh deaths.

While the recovery rate stands at 81.25 percent, the fatality rate has come down to 1.59 percent.

Maharashtra continues to be the worst-hit with a total of 12,42,770 cases, including 33,407 deaths, followed by Andhra Pradesh, Tamil Nadu, Karnataka and Uttar Pradesh.

According to the data from the Indian Council of Medical Research (ICMR), India conducted 9,53,683 sample tests in a single day on Tuesday, taking the total number of samples tested so far to 6,62,79,462.

The Union Health Ministry had said that it has increased the testing infrastructure exponentially. Till July 7, India had tested 1 crore samples and it took us 27 days to add 2 crore tests. By August 3, we had tested 3 crore samples. During this period, the laboratories were increased from 1,100 to 1,300 in the country.

On Tuesday, the Indian Council of Medical Research (ICMR) said that the efficacy of the Covid-19 vaccinein India might not reach 100 per cent. “We are aiming for 100 per cent efficacy but may land between 50 to 100 per cent. However, it still would be an effective vaccine against the virus,” Balram Bhargava, ICMR Director General said.

Amid the rising cases of Covid-19 in Delhi-NCR, health experts on Tuesday stressed that along with a focus on overall health, taking special care...
Read more