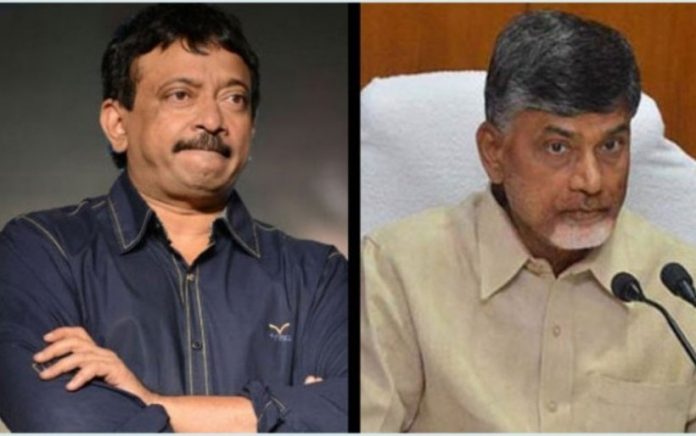 Why is CBN so worried about drones flying over his house ? Is he someone like Osama Bin Ladin? or is he hiding something in his backyard ? Just asking