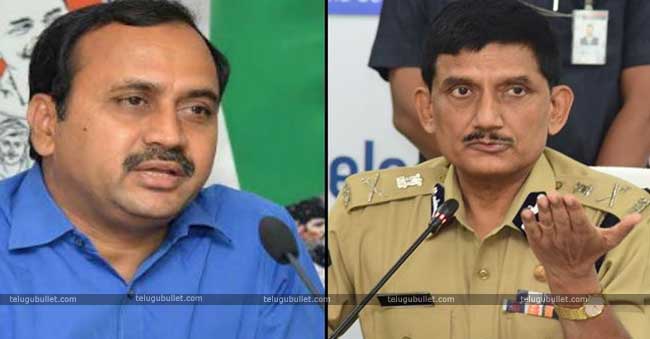 The Mangalagiri MLA Alla Ramakrishna Reddy made news by requesting the State DGP to provide extra protection to his life as he is receiving life threat calls. Details about this sensational news as follows. The YSRCP leader Alla RK launched him all time attack on the ruling party TDP and it’s Chief CBN since he took charge as an MLA. From Sand mafia to the CM’s personal stays, he questioned many corruption allegations on Chandrababu Naidu. These days, he included the cases of Vote for Note, Capital Land Acquisition scam etc in his mudslinging programme on the AP CM Chandrababu Naidu. 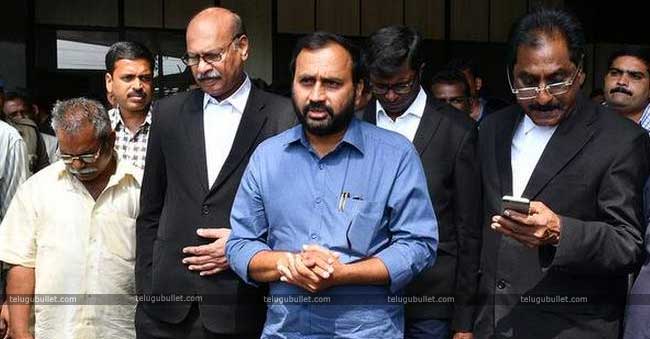 However, these questionings didn’t go well with the supporters of TDP and they have been warning Alla via telephone calls. Threatened RK consulted the AP DGP and requested him to provide two plus two category security as his life is in danger. He alleges TDP leaders behind these calls and they are even faking themselves as Maoists in those calls. Already RK has one plus one category security being an MLA but his demand is to get two more so that he can defend himself in all the four directions. One has to wait and see if the Home Ministry sends the extra security or not.

Political circles in Rajasthan were on Monday agog with talks of a likely resolution to the crisis arising out of rebellion by Congress MLAs...
Read more