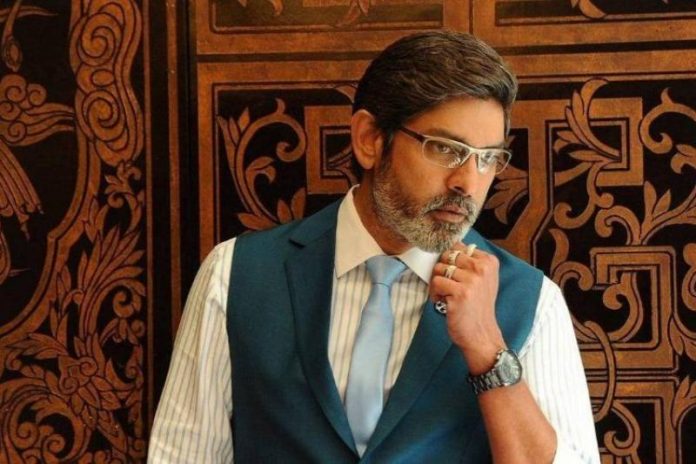 Jagapati Babu, who makes 60 looks good, has reportedly agreed to host an upcoming talent reality show.Hosting popular shows by bigwigs is not a novelty as we have earlier seen Chiranjeevi, Jr NTR, Nagarjuna, Nani, SaiKumar, Rana, Ali and a few others hosting fascinating shows.

Now, Jagapati Babu, who also has a huge fan base for his stunning fit physique and versatility may soon plunge into hosting. Moreover, makers of the show also have copious amounts of reasons to bag him as a host as the craze for Jagapati Babu cannot be underestimated.

But just like every coin has two sides, not all famous actors tasted triumph by entering the TV industry. The king of comedy, Brahmanandam made his television debut with a comedy show a couple of years back and it turned into a disaster.

So, considering the willingness of the viewers, Jagapati Babu is now under a big pressure who will now have to make his fans accept him as a host as well.