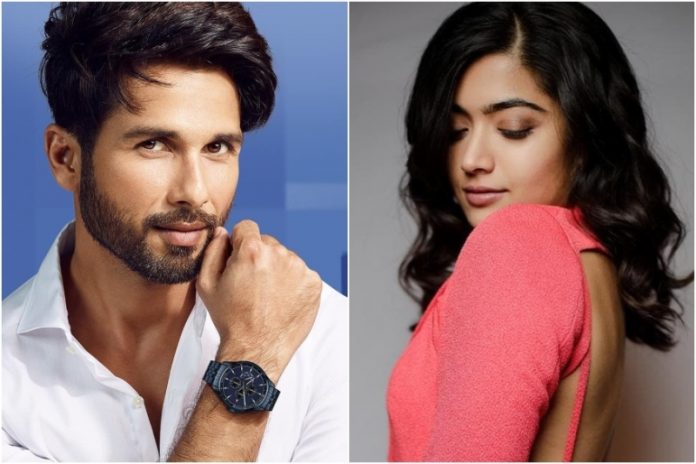 Rashmika Mandanna is a bonafide beauty. She is popularly known in the Kannada film industry as the ‘Karnataka Crush’. After a career of four years, Rashmika has made her mark in Kollywood and Tollywood as she is one of the highest paid and most sought after actresses. She has also won several accolades for her brilliant performances and is extremely loved and popular among the audience as well.

The actress is pretty active on social media and keeps sharing some of the most amazing pictures with her fans. After making her mark down south, her fans are now awaiting her debut in the Bollywood industry. In an interview with an online portal, Rashmika stated that she wants to experiment and see how Bollywood works. She stated that she is like a curious cat who needs to know everything. She has delivered some major blockbusters in her career and is doing very well for herself. Speaking of that, check out the list of movies that the 23-year-old actress did not take up due to various reasons.

Shahid Kapoor and Mrunal Thakur starrer Jersey was earlier offered to Rashmika. However, she did not take the film because she could not give her absolute dedication to it. “If I am a part of a film, it has to be because I need to give in to the film. I will not accept any film to which I feel I can’t give a lot to. Jersey remake was huge. Anyone would do it but then I don’t want to come to set and be all tired. I feel they (the film’s makers) deserve more. Someone who can give in energy,” Rashmika asserted.