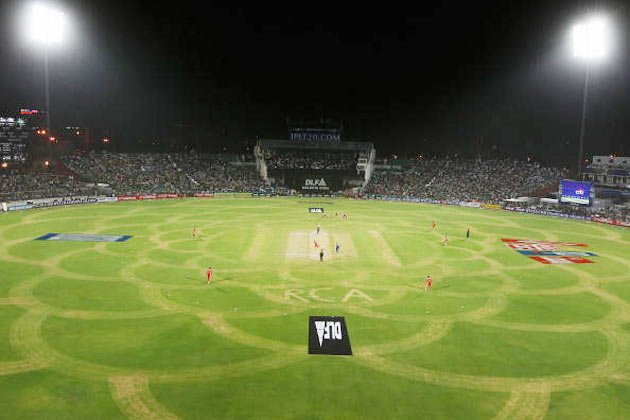 Similar to the 2019 version, Jaipur’s Sawai Mansingh Stadium has been chosen to entertain the extended Women’s T20 Challenge throughout the Playoffs and Final week in IPL 2020 this May.

Though the title of the latest team is still to be announced, a fourth team has been confirmed for the tournament which will expand the number of group games to six, from three last year, to be accompanied by a final.

Started in 2018 as a one-off game between a Harmanpreet Kaur-led Supernovas and Smriti Mandhana-led Trailblazers, the competition saw expansion in 2019 and a third team, led by veteran Mithali Raj, entered the fray. Supernovas have been champions on both occasions, winning both contests off the last ball. The fixtures and teams, including foreign players, are to be announced in due course.