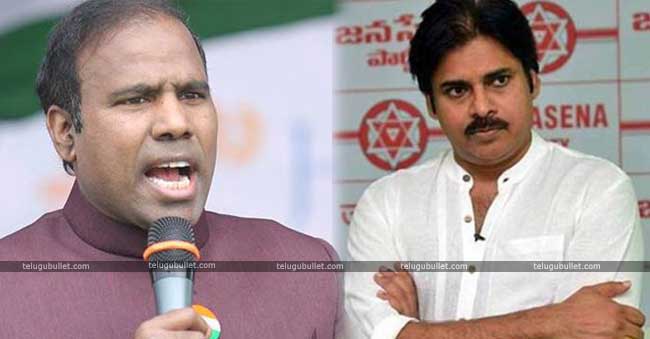 Call it confidence levels or just Political games, the most trending celebrity preacher KA Paul has made some stunning comments on the Janasenani. This Founder of Global Peace Mission is getting ridiculed for his tall claims and overrated Political calculations by the netizens. Some of his recent claims as follows.Paul has forayed into Politics way back in 2009 to restore his frozen Peace Mission but he couldn’t make it big in 2014. So this most paid pastor is eyeing on the AP General Elections and is focussing his time completely.Apart from all the claims he talks about American President Donald Trump and remaining 148 statesmen who are his clients, Paul is boosting himself over the board. 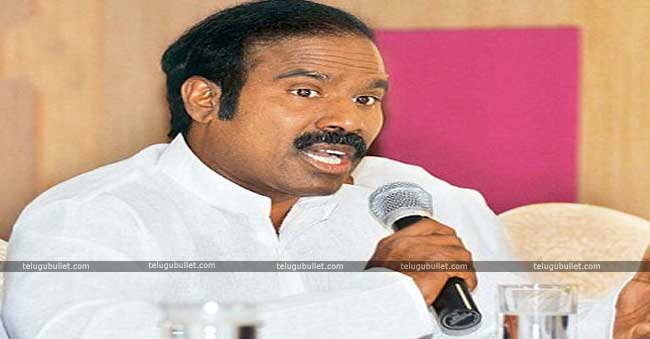 After claiming that the maker RGV touched his feet some days ago, now Paul is testing the patience of Janasainikas by touching Pawan Kalyan’s fame.The other day, Praja Santhi Party President declared that Pawan has just 5% vote bank and he needs Paul’s support to win a couple of seats. Not stopping there, he asked Pawan to join PSP and ask for seats as the prior is ready to give any number of seats. When asked about his own vote bank, Paul showed some statistics and stated that he has 40,000 co-ordinators and if each one can influence 500 voters, then Paul can be a potential CM Candidate. One has to wait and see if Paul’s calculations are just exaggerations or real once the election results are announced.