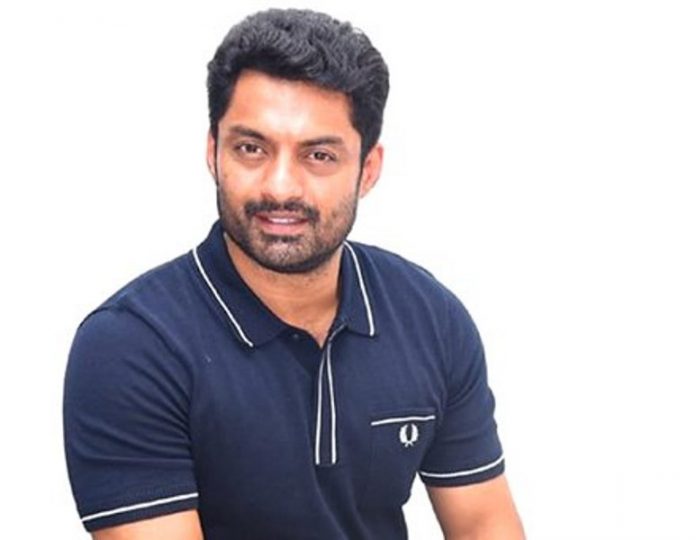 The upcoming untitled film of Nandamuri Balakrishna with Boyapati Srinu has become the talk of town. Duo are planning to score a hat trick with this film BB3 after the blockbuster movies Legend and Simha.

Balayya’ fans are expecting a mass masala drama with lot of action and powerful dialogues. Now according to the latest buzz in the film industry, Nandamuri Kalyan Ram is also the part of Balakrishna starrer action drama.

The latest buzz suggest that Nandamuri Kalyan Ram will be making guest appearance in Balakrishna and Boyapati Srinu film. He will be seen as a police officer during the interval. Let’s wait for an official announcement regarding the inclusion of Kalyan Ram in this film, which is being bankrolled by Miryala Ravinder Reddy whereas it has the music by Thaman.

Recently Boyapati Srinu also revealed that he is planning to bring a new heroine of the board to play the female lead role. The casting of the main villain for Balakrishna has become a headache for the makers.

As per the story, the movie has two villains. Senior actor Srikanth has been roped to play the role of one of the antagonists. Boyapati is still on the hunt for the main villain.