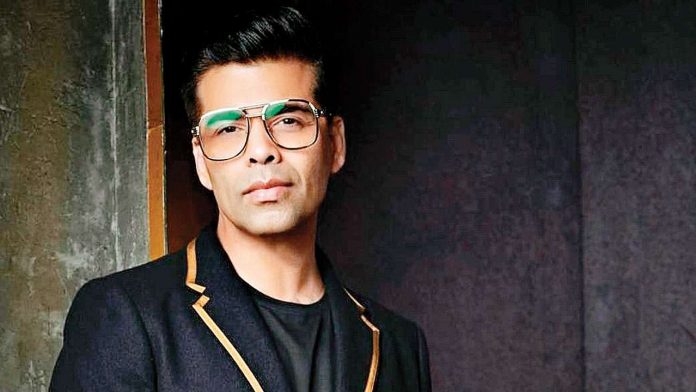 Karan Johar’s upcoming movie after “Takht” is going to be “Dostana 2” which is a sequel of 2008 released movie Dostana. Talking about his upcoming movie, Karan Johar said that the definition of sexuality in Bollywood has changed over the years, it is not the same as it was in early 2000. The first installment of Dostana was released at a time when many of the delicate matters whether it is a portrayal of a gay character in a movie or hitting on women even if it does appear creepy was acceptable in the industry and audience seemed to enjoy such representations. Times have changed now. Karan compared the depiction of gay characters of Dostana from Kapoor and Sons and agreed as the later one was handled maturely.

He also assured that all his upcoming movies including “Dostana 2” will be treated with utmost sensitivity considering the subject line and the characters and will not make the audience recoil while watching it. Johar appeared at Barkha Dutt’s show “We the Women” where he was the speaker. Barkha curated a session in the show named “Ten things men must change about Bollywood” where he was asked to give his impression about the item numbers in Bollywood on which Karan said he does not favor such tendency in industry and said “I cannot take back those songs that I put out there in the cinema