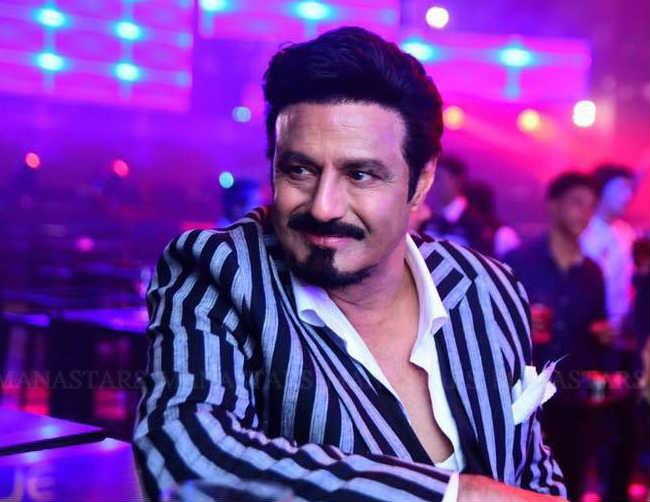 Nandamuri Balakrishna joined hands with his ‘Jai Simha’ director K.S. Ravikumar for the second time and is all set to come up with a mass masala commercial entertainer titled as ‘Ruler’. Sonal Chauhan who romanced Balayya in ‘Legend’ and ‘Dictator’ movies is playing the female lead in the movie. Yesterday, the makers have unveiled the first single ‘Adugadugadugo Action Hero’ from the film.

Balayya’s stylish and young looks are the major highlight of the lyrical video. Music by Chirantann Bhatt is outstanding. Voice of Saicharan Bhaskaruni suited well.

Lyrics by Rama Jogayya Sastry are energetic. Overall, the lyrical video is increasing the expectations of the film. Bhumika Chawla and Vedhika are playing crucial roles in the film. C Kalyan under Happy Movies is bankrolling this project which is Chirantan Bhatt’s musical. The movie is gearing up for a grand release on December 20th.

WhatsApp
Facebook
Twitter
Previous article6-yr-old girl raped, strangled with her school belt in Rajasthan
Next articleKaran Johar’s upcoming movie after ‘Takht’ is going to be ‘Dostana 2’

Eijaz Khan who is one of the contestants in Bigg boss 14, is temporarily out of the controversial reality show. He is not leaving...
Read more