Kathi Mahesh To Contest As MP From Chittoor In 2019 Polls 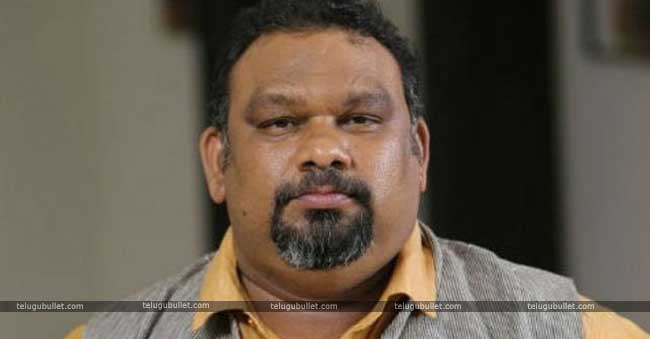 Film Critic and Dalith Activist Kathi Mahesh who was externed from Hyderabad in July month because of his derogatory comments on Lord Rama and Sita. Yesterday Mahesh addressed a press meet and claimed that he is contesting from Chittoor constituency in 2019 elections. As he hails from Valmikipuram Mandal of Chittoor district and is probably going to challenge from his birthplace.

Kathi Mahesh also stated that Dalits required the political power to get their share of development in the country. He asserted that he contacts with every single political party in Andhra Pradesh. After making controversial comments on Janasena chief Pawan Kalyan and his fans he came into the limelight which gave tremendous publicity to him. Even in yesterday’s press meet, Mahesh made a remark on Jana Sena Chief Pawan Kalyan. He said that Pawan Kalyan should show evidence for his cases that he had a danger to his life. When media asked him to react on Pranay murder case, he said that Maruthi Rao joined the terrorist list by kill Pranay. 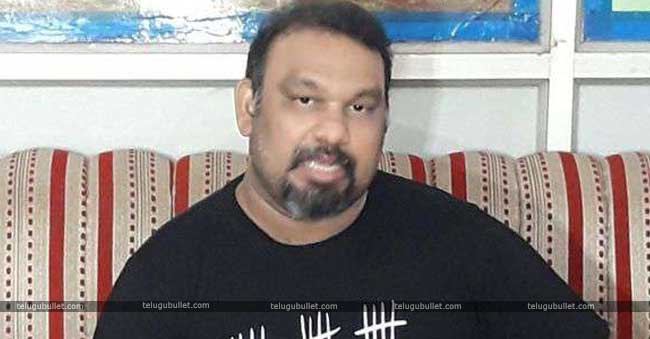 He opined that a younger generation of leaders ought to be sustained by the Dalit people community as the current leaders lost the certainty of people. He said that there were various people from the Dalits who effectively and willfully took an interest in Dalit rights developments and were prepared to forfeit themselves for the elevate of the community. He said that they were intending to shape a party where all Dalit pioneers, educated people, development and opportunities to the community. Kathi Mahesh also said that dalith community will play the crucial role in 2019 elections. However, the film analyst yet to disclose which party is going to join.

India recorded the highest single-day spike of over 26,502 new coronavirus cases and 475 deaths in the last 24 hours, pushing the total tally...
Read more

In a first-time endeavor, 46 eminent athletes, men, and women will get direct admission to the flagship diploma course in sports coaching at the...
Read more

Sony on Friday announced it has made a strategic investment of $250 million to acquire a minority interest in Epic Games, creator of the...
Read more
Read More