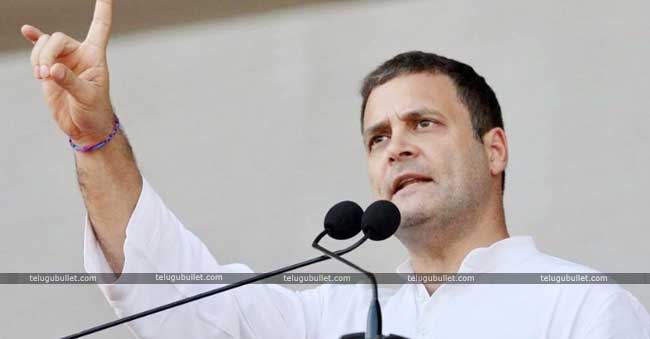 The main runner-up for the Prime Minister candidature of upcoming Lok Sabha elections, Rahul Gandhi made sparkling comments on the Telangana caretaking CM KCR. More comments about Rahul on KCR as follows.Rahul who is fighting against the BJP Government stated that the Telangana CM KCR did support the PM Modi in every step of his governance in the past four-plus years. 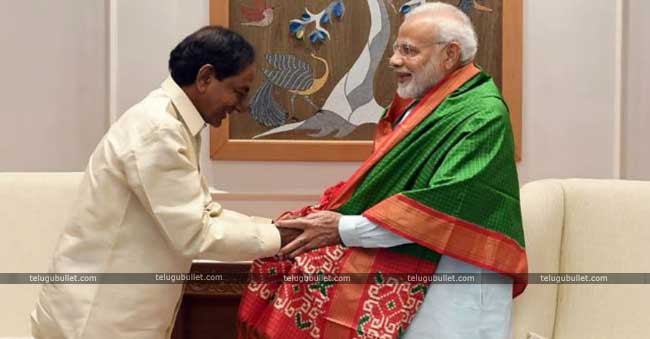 Claiming that KCR’s meets with Modi as a secret pact which T-voters are unaware, Rahul declared that these two secret friends are projecting as if they are enemies.He questioned KCR for praising Modi during the times of Demonetization and GST and showcased his admiration towards the BJP by supporting it during the times of No-Confidence Movement. 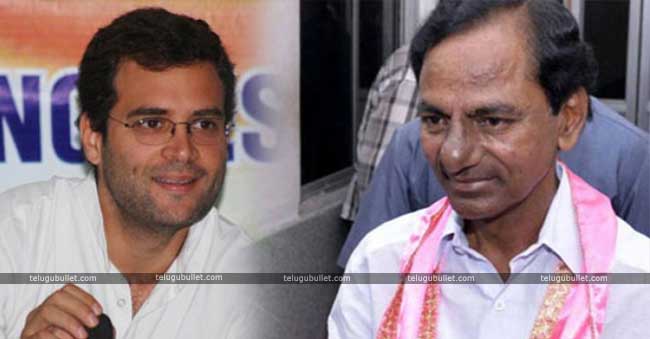 Not stopping there, Gandhi stated that KCR completely destroyed the farmers’ lives in Telangana and is looking forward to voting for BJP for the upcoming Lok Sabha elections.Rahul suggested the voters of Telangana think the reason behind KCR not supporting the anti-BJP Alliance which has Congress and TDP as the main parties to dethrone Modi. Going by Rahul’s comments, AICC is clear about utilizing this chance to take charge over Telangana by winning the snap polls.