KCR Stuns All With His Shocking Revelations On Modi And CBN 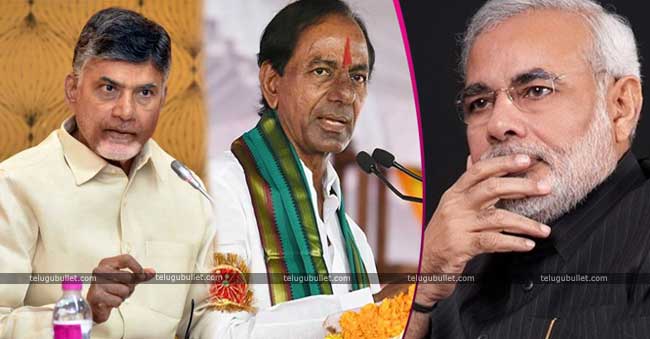 The Telangana CM KCR continued his election campaigning for the snap polls. This time, he combined attacked Indian PM Modi and AP CM Chandrababu Naidu revealing a never heard allegation. In his recent speech, KCR claimed that the Indian Prime Minister Modi and CBN together conspired on the TRS Government in the earlier years. Explaining about the famous Cash for Vote scam, KCR stated that Modi and CBN tried their best to lure a couple of TRS leaders into their side in order to destroy the TRS Government to bring out the Governor rule to get a hold on the newest State of Telangana. 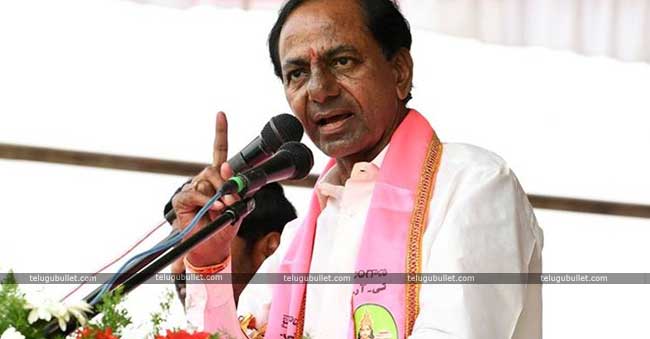 Its then, KCR dwell into the scene and approached the ACB to catch the real culprits behind this entire scam and arrested them. Interestingly, CBN’s voice can be heard in the tapped phone call by the TRS Government which indirectly explains this whole scam.Now that this scam backfired on BJP and TDP, both are indirectly trying to limit TRS to the Opposition in the snap polls. Despite his rivals’ allegations, this TRS Chief is countering both the sides with one shot, opines the Political analysts.

The number of single-day coronavirus cases in Hong Kong has remained under 10 for five days in a row, local health authorities said on...
Read more