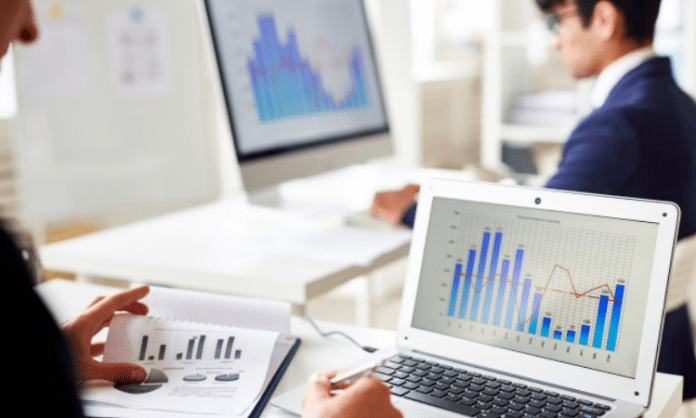 The bonds, rated AA (SO) by two RBI and SEBI approved rating agencies with a stable outlook for investment, would have a tenure of ten years bearing a coupon rate payable semi-annually and be redeemable from the sixth year.

Tomin J Thachankary, CMD of KFC, said they have been issuing bonds since 2011 and this is the seventh such launch.

“KFC is the only PSU under Kerala Government and the only SFC in the country raising funds without government guarantee. We are going to the market based on the strength of our financials,” said Thachankary.

The KFC has raised Rs 1600 crore so far from the bond market in seven issues of which Rs 415 crore has been redeemed.

Initially, KFC was raising bonds with a state government guarantee, where they had to pay a Guarantee Commission of 0.75 percent plus GST thereby increasing the cost by one percent.

Since 2016, KFC has been raising funds without a government guarantee, based on the strength of its balance sheet.

“The bond market has been volatile due to various reasons and there is extremely less liquidity for bonds, less than AAA credit rating now. Most of the similar rated issues were bid above eight percent coupon rate and we are expecting rates less than eight percent,” added Thachankary.

WhatsApp
Facebook
Twitter
Previous articleSona Mohapatra’s tips on right way to ‘smash the patriarchy’
Next articleRhea, Showik, 4 others may move HC next week

The global refurbished smartphone market fell 9 percent (on-year) in 2020 owing to Covid-19 lockdowns and related economic deterrents, according to a new report. The...
Read more
Business

Describing the over 60 percent haircut in six shut debt funds of Franklin Templeton as a 'Black Swan' event for three crore unit-holders of...
Read more
Business

Samsung Display said on Thursday it will mass-produce organic light-emitting diode (OLED) displays for laptops with a higher refresh rate in the first quarter...
Read more