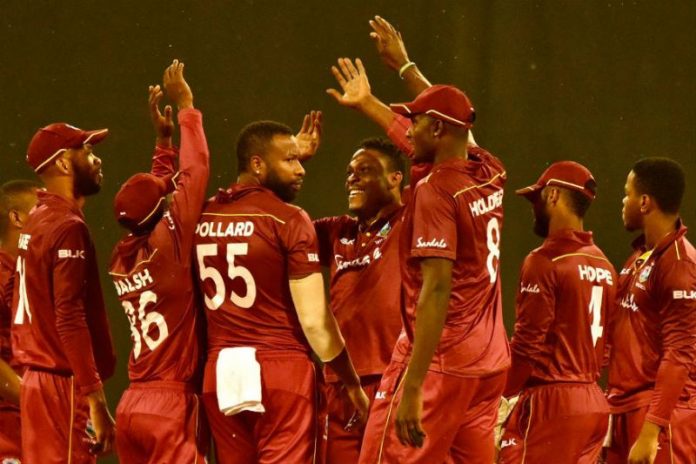 Conversing on the team selection, head coach Phil Simmons said: “We hold three games in each T20’s and ODI’s, so we desired to provide each squad an opportunity to compete against India. No insolence to Afghanistan, but challenging India will be more complicated. Our players got the hang of everything with the 3-0 series triumph in the ODIs versus Afghanistan, and I assume we will progress from strength to strength.”

Simmons added: “The T20Is will allow them to perform and progress, and again, with no insolence to Afghanistan, this should be a more powerful T20 competition and we will see how they perform versus India.

“We have given the players here a chance in this series and we know we have players outside who may be coming in later on as well, so it’s good to give those who are here another opportunity.”