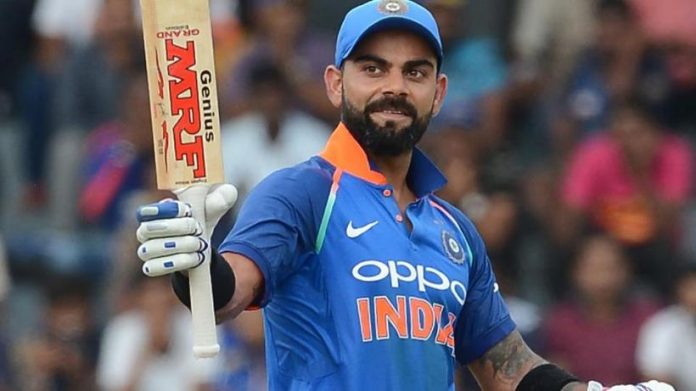 So far this record has been named after Sachin and Laura. Both reached the 20 thousand run mark in 453 innings. Kohli achieved the feat in just 417 innings. Ricky Ponting scored the feat in 468 innings.Kohli thought he would set the record in a match against Afghanistan, but he set the record for today’s arrival. However, Kohli’s record of 416 Tests, ODIs and T20s is the highest number of international innings he has played so far. 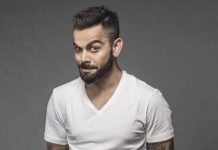 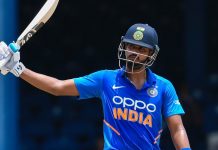 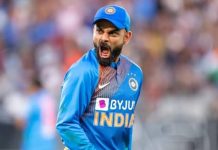