Krishna Vamsi All Set To Remake A Marathi Blockbuster 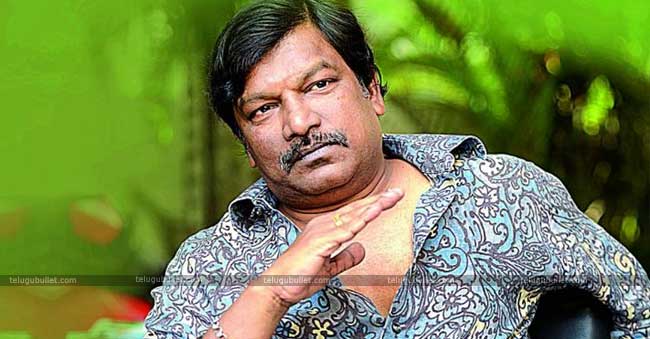 Krishna Vamsi is one of the creative directors in Tollywood film industry who has made his own mark with magnificent taking.This director who has given some memorable blockbusters in his career has completely gone out of form and it is been nearly 11 years he has scored a solid hit at the box office. Though some of his recent films might be critically acclaimed but it has toppled down at the ticket window. After taking a long gap of more than one year he is now all set to make his re-entry with a remake film.Krishna Vamsi is about to remake a Marathi blockbuster Natsamrat in which Nana Patekar has played the lead role. 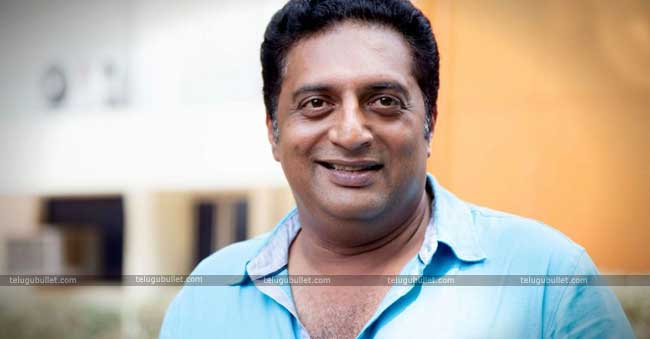 This film is about the life of a stage actor who struggles deep in his life to forget the memories and the bonding he has with the stage after his retirement. This film has garnered the acclaim of both the audience and the critics and created a sensation at the box office.The born actor Prakash Raj is going to reprise the role of Nana Patekar in the original version. After hearing the story, Prakash has given his consent without any second thought. More details about this film will be revealed by the makers very soon.

Indian men's hockey team's midfielder Sumit has said the time off from national camp has been refreshing for him, and he is now again...
Read more
Read More