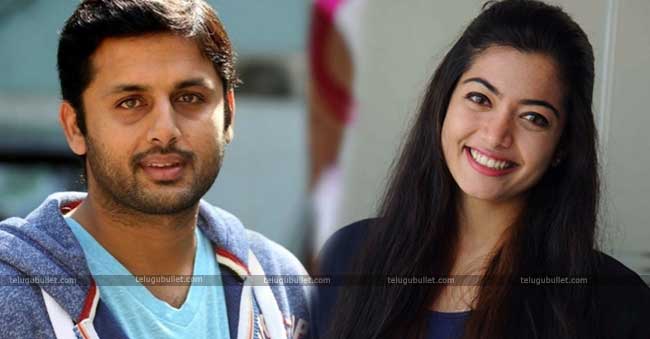 The young actor Nithin who is running low in his career with back to back duds at the box office is taking utmost care for his upcoming flick. This film is tentatively titled as Bheeshma which comes with a tagline Single Forever. The story plot turns around the lead role Nithin who is seen as a bachelor opposing marriage forever. The latest sensation Rashmika Mandanna plays the romantic interest of Nithin in this film. As per the latest reports we have, this film will kickstart its regular shoot from January 7th. 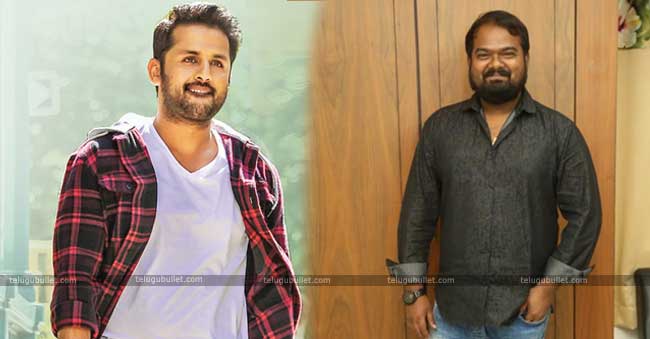 Touted to be a romantic comedy entertainer, this film comes under the directorial venture of Venky Kudumula who has delivered a blockbuster hit with his debut film Chalo. S.Naga Vamsi is going to bankroll this project under the banner of Sitara Entertainment. More details about this film are yet to know. Stay tuned to this page for more updates on this flick.

Actress Vaani Kapoor has started shooting for her upcoming film "Bell Bottom", and she says she is just happy to resume work after a...
Read more
Cinema Latest

Actress Vaani Kapoor has started shooting for her upcoming film "Bell Bottom", and she says she is just happy to resume work after a...
Read more

British socialite Ghislaine Maxwell pleaded not guilty in a federal court in Manhattan, New York, to charges that she helped traffic young women for...
Read more

In his first Bastille Day interview, President Emmanuel Macron promised that France is ready for a second epidemic wave and his team will follow...
Read more
Read More