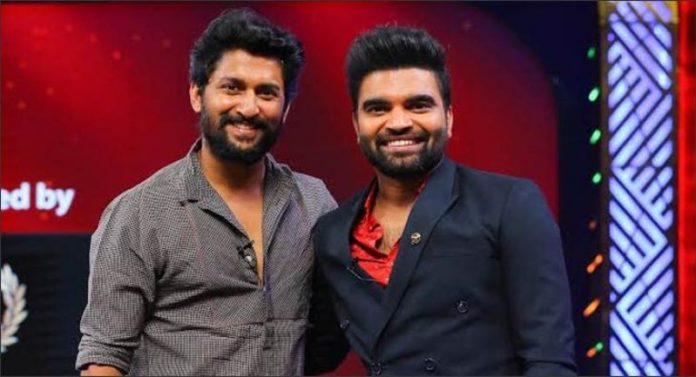 Pradeep Machiraju’s Koncham Touch lo Unte Chepta season 4 shall host actor Nani this Saturday (September 14).
Nani appeared on the show to promote his upcoming release. In the teaser that surfaced online a while ago, Pradeep can be seen revealing his old connection with Nani on the show. Interestingly, Pradeep and Nani are alumni of St. Alphonsa’s High School, Hyderabad, where the latter is Pradeep’s senior. Witty Pradeep quips that Nani’s excellence as an actor is due to studying in the same school from where he had passed out. He also added that they both were school toppers who used to spend time on the terrace.

Nani, on the other hand, had a blast with the host revealing about his upcoming film, TV stint as a host and much more. He has appeared on the show in the previous season as well. 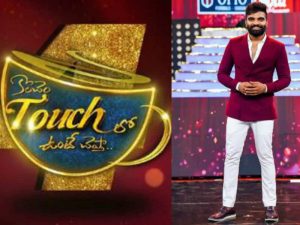 On the professional front, Nani has hosted the previous season of the reality TV series Bigg Boss Telugu. He has appeared in the previous weekend episode of the show as well.
On the other hand, KTUC season 4 has featured Vishwak Sen, Ram Pothineni, Rakul Preet Singh, Payal Rajput, Regina Cassandra and others as guests so far. While fans’ dream to see Prabhas on the show hasn’t turned true yet, Pradeep is planning to have celebrities across various film industries, sports personalities and politicians like KTR on the show. 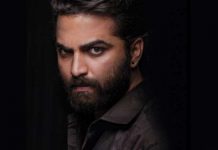 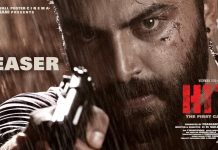 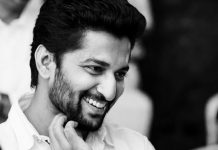