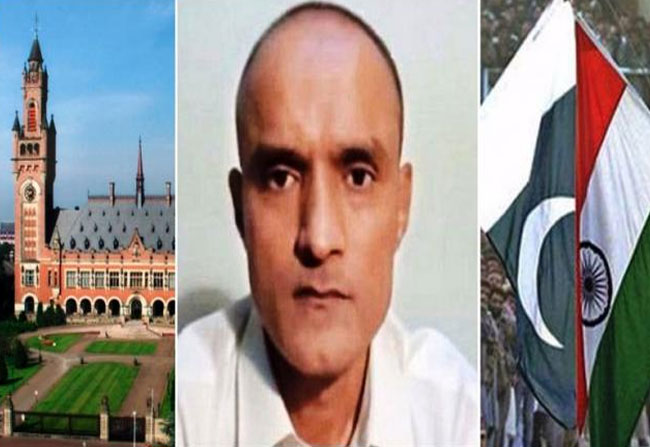 Kulbhushan Jadhav To Meet His Wife On ‘Humanitarian Grounds’

Pakistan’s Ministry of Foreign Affairs said a verbal note was sent to the Indian High Commission. On Friday they announced that the alleged Indian Spy Kulbhushan Jadhav, who is sentenced to death by the military court of Pakistan, can meet his wife “purely on humanitarian grounds”. 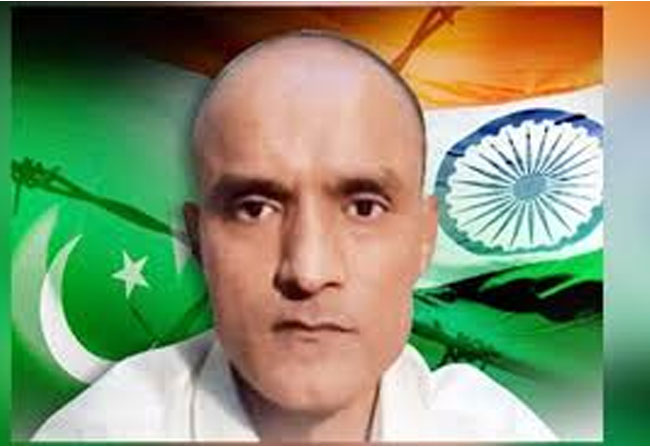 The Pakistan’s government has decided to arrange a meeting of Commander Kulbhushan Jadhav with his wife, in Pakistan, a two – paras statement from the ministry said.

Pakistan alleged that on March 3, 2016, Indian Navy Officer, from the Indian Intelligence Agency Research and Analysis Wing (RAW) was arrested after he crossed illegally into Pakistan.

According to the Pakistan, news reports the statement said, Jadhav had confessed to the fact he was tasked by RAW to plan, coordinate and organize espionage, terrorist and sabotage activities aimed at destabilizing and waging war against Pakistan in a Pakistani court. 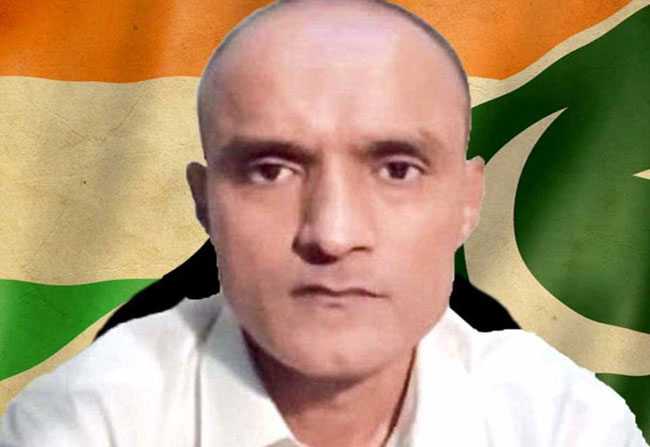 While India warned, if they execute Jadhav, India will regard it as a case of premeditated murder. While India acknowledged the fact that Jadhav was Ex-Navy official but denied that he had any existing connection with the government since his premature retirement from the Indian Navy, the Ministry of External Affairs had said in a statement in March last year. 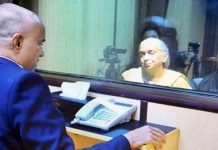 Kulbhushan enquired about his father, seeing his mother without mangalsutra: Sushma Swaraj 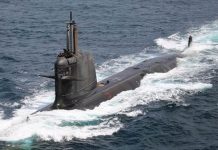