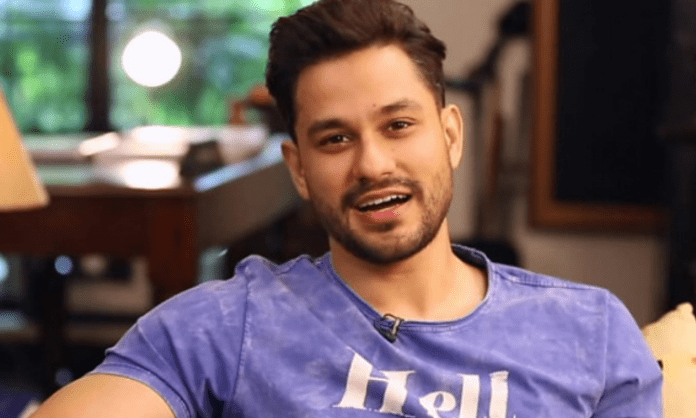 Actor Kunal Kemmu says fatherhood in real life has helped him portray a father on screen.

“It obviously helps because being a father in real life, one understands the equation shared between child and father,” said Kunal, who is currently seen essaying the title role in the web series, “Abhay 2”.

He added: “However, the reel life Abhay and real-life Kunal are completely different people, which is why the narrative differs.”

Kunal’s character in the show, Abhay Pratap Singh, is a bad-tempered but brilliant investigating officer. Abhay locks horns with a psychotic criminal who has kidnapped a bunch of schoolchildren.

The the show streams on OTT platform ZEE5.

Kunal and his wife, actress Soha Ali Khan, have a three-year-old daughter, Inaaya.