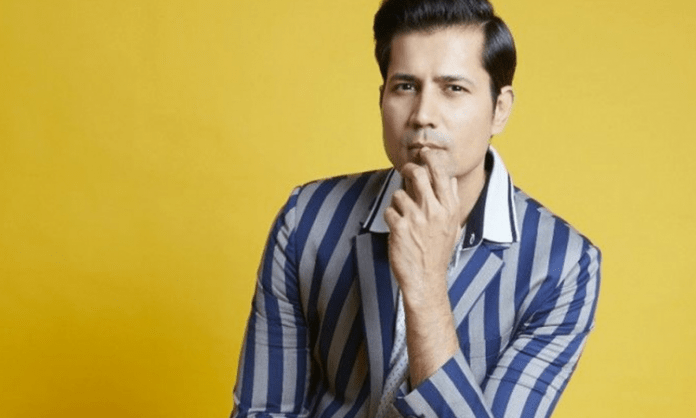 Sumeet Vyas stars in the short film, Blouse, and he describes the effort as a simple story that needed special skills to be told.

The film revolves around Shyam, a school teacher who wants to give his wife a special present for their first Karwa Chauth. He loves his wife Roopa, who wants a blouse as a present. Shyam loses measurements of the blouse, and what ensues is chaos and drama.

“Shyam is so simple and pure. He loves his wife and is motivated to do something special for her. It’s a simple story that needs special skills to be told. It was great fun working alongside extraordinary actors and team. Hope the audience loves Shyam as much as I loved playing him,” Sumeet said.

Directed by Vijayeta Kumar, the short film, which stars Sumeet and Preeti Hansraj Sharma, was actually made in 2014. It has travelled to various film festivals, including the New York Indian Film Festival where it won the Best Short Film award.

“Working with these wonderful actors on the set of ‘Blouse’ was extremely fulfilling. Seeing this film being recognised was rewarding for the entire team. Really excited for its public release,” said Vijayeta.