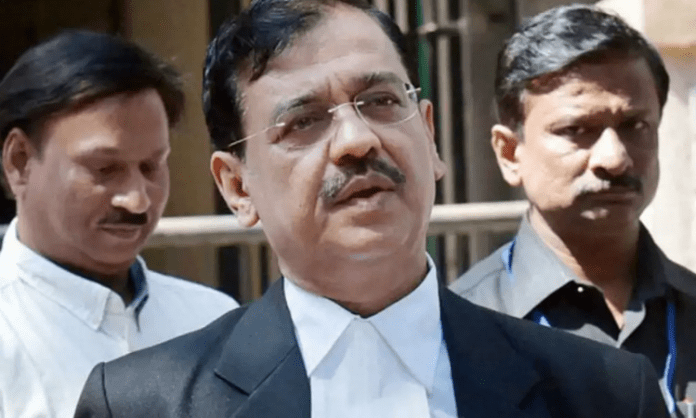 Renowned criminal lawyer Ujjwal Nikam on Wednesday slammed the Bihar Police in the Bollywood actor Sushant Singh Rajput case, saying its allegations against Mumbai Police are ‘regrettable’ since the case is out of its jurisdiction.

“The Bihar Police contentions that the Mumbai Police did nothing in the case are regrettable and demoralizing. The case can be investigated only where the crime has taken place,” Nikam told IANS.

He stated that it was “wrong” to say the Mumbai Police was keeping quiet all this time or not doing anything in investigating the case.

Nikam reiterated that separate probes by the two police forces would result in confusion, but since the case is beyond the jurisdiction of the Bihar Police, it cannot recommend a probe by the Central Bureau of Investigation.

The ace criminal lawyer’s comments came in the Sushant case which has put the Mumbai and Bihar police in direct confrontation for the past few days.

Sushant was found dead in his Bandra flat on June 14, opening up a Pandora’s Box encompassing Bollywood personalities, allegations of financial misdoings, questions over the case jurisdiction, and a political row with demands by the state Opposition Bharatiya Janata Party to hand over the case to CBI.

Opposing the move to transfer the case to the CBI, the Maharashtra government has said several times that the Mumbai Police were doing a good job, probing it from all possible angles, but it would abide by the Supreme Court verdict in the matter.