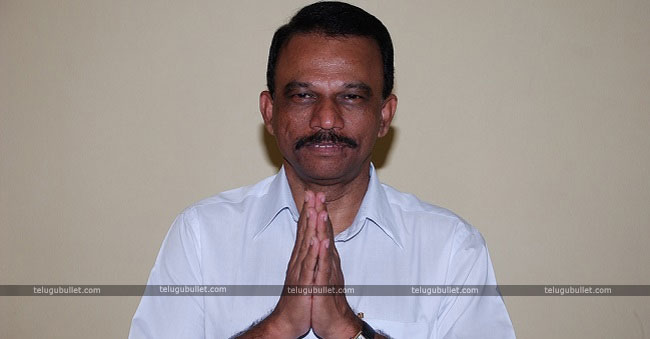 Magunta unofficially bid farewell to TDP and it’s head CBN is holding talks with this Ongole leader to make him stay in the party. At the same time, YSRCP is inviting Reddy to strengthen the YSRCP Cadre in Ongole. Magunta shocked both TDP and YSRCP by sending feelers of joining the JSP. The other day, this MLC met Pawan Kalyan who recently toured Ongole constituency and had a briefing with him. Later he was seen accompanying Pawan Kalyan during the latter’s visit to Lord Shiva temple on Maha Sivaratri. Going by all these, it is pretty much clear that Magunta is keen on contesting as an MP with Janasena ticket. His close aids claim that this MLC discussed his political future with his subordinates and followers and came to know that Janasena is growing stronger every day.

This is a huge disappointment for the parties TDP and YSRCP which are confident in having Magunta with them. On top of all these, Magunta is expected to hold a Press meet to declare his Political future with Janasena officially to confirm the speculations.