Internal War At Peaks In Mahakutami’s First List Of Candidates 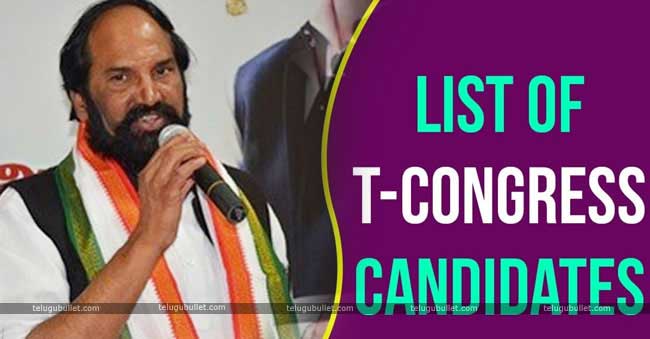 The alliance of Opposition parties of Telangana, Mahakutami released its first list of candidates for the upcoming snap polls. In the released 65 candidates among the four alliance parties, leaders across the parties who failed to get seats started the internal war along with his followers. From Congress party itself to the TDP, TJS, and CPI the bigwigs of these parties failed to fulfil all the promises of their respective party leaders. 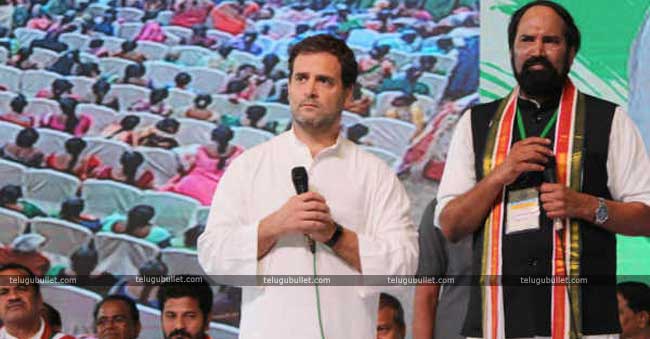 The moment the list has been released, leaders who didn’t find their name in the list staged protests in front of Gandhi Bhavan. TDP leaders dared to threaten Mahakutami heads that they would contest as Independents with a sole agenda to dethrone their candidates. Some leaders went further and got ready to walk out of the party to work against them. Many followers of senior leaders state their dissatisfaction of giving tickets to worthless candidates opposing senior leaders. 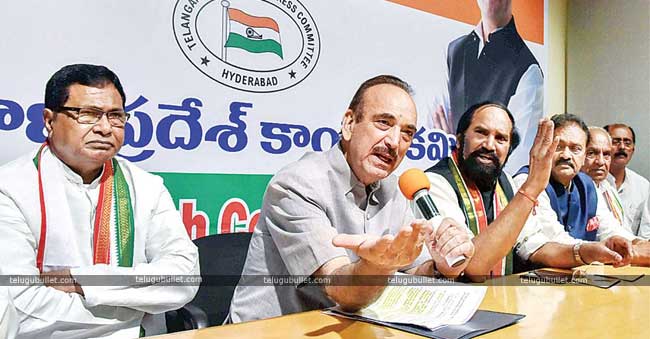 If this is the case with the first list, then Mahakutami is going to face more and more problems with the remaining 54 seats.Meanwhile, the TRS party is enjoying this internal war of Mahakutami. Each and every leader leaving the alliance would, directly and indirectly, benefit TRS party to gain Power. It is high time for Mahakutami leaders to realize and balance the seat sharing and ticket offers to the worthy candidates.