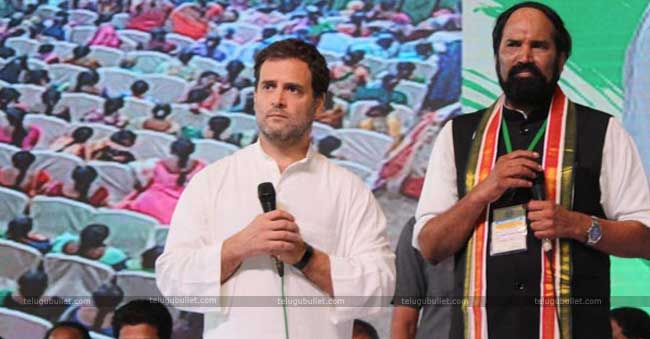 The Grand alliance Mahakutami in Telangana state seems to be victorious as per the C-Voter survey report. The C-Voter survey has surprised everyone by giving a contrast report when compared to others. At this point in time when every other survey is reporting TRS win in Telangana, this c-voter survey has given quite a big shock to everyone. The c-voter did this survey for Republic and ABP news channels. 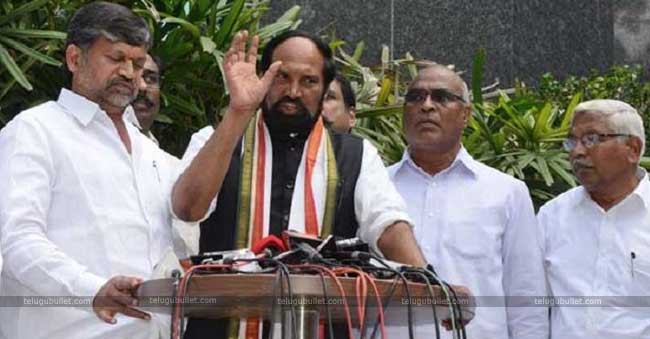 The shocking survey report tells that the grand alliance Mahakutami will emerge victorious in the upcoming snap polls with a slight margin. The Congress-TDP-JDS ally might get up to 64 seats leading the polls whereas the TRS will be limited to 42 seats. The BJP might be somewhere around 4 seats and the remaining seats will be going to the independents. 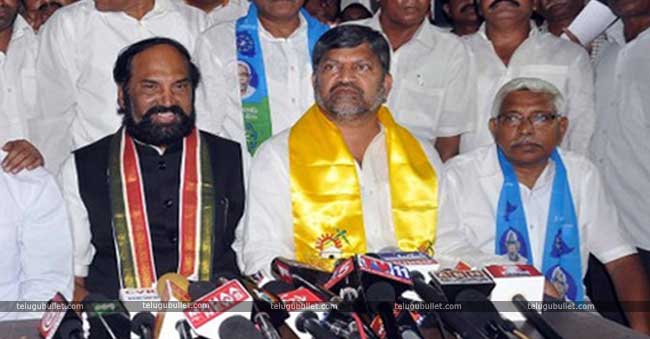 This survey report will definitely give a big boost to the grand alliance before the elections. The survey also says that Congress will show its dominance in both Rajasthan and Madhya Pradesh but in Chattisgarh, BJP might have the upper hand.