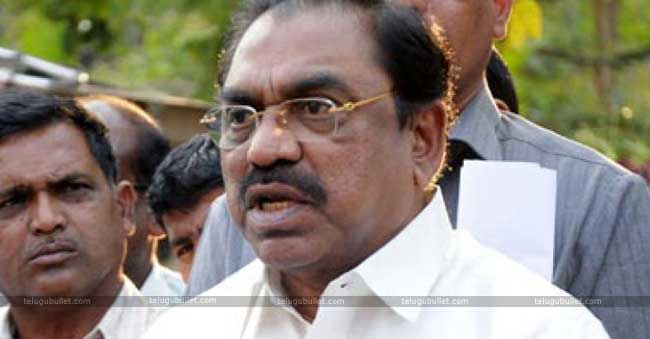 The senior politician of Congress party and ex-cabinet minister has resigned to his party citing the reason of making an ally with the rival party TDP. Ramachandraiah who has a good hold in his region is touted to shift his base towards Pawan Kalyan’s Janasena as he is one of the crucial members of PRP. But to everyone’s surprise, he has made it clear that he is inclined towards Jagan’s YSR Congress party. 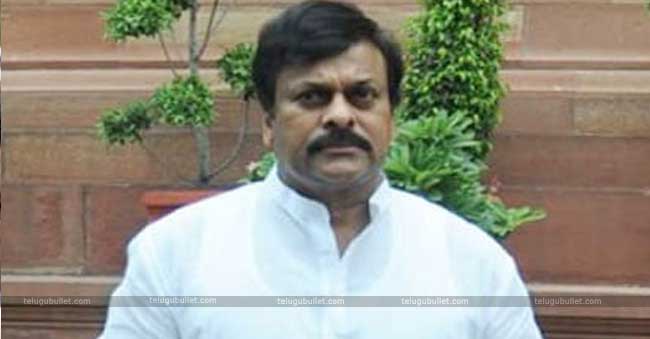 This senior leader who belongs to Kapu community has a good hold in his community as well. But his decision has surprised many for getting towards YSRCP. He is expected to join the party in the presence of Jagan in a few more days.Ramachandraiah has started his political journey with TDP and has shifted his loyalties to Praja Rajyam Party which was floated by Chiranjeevi. 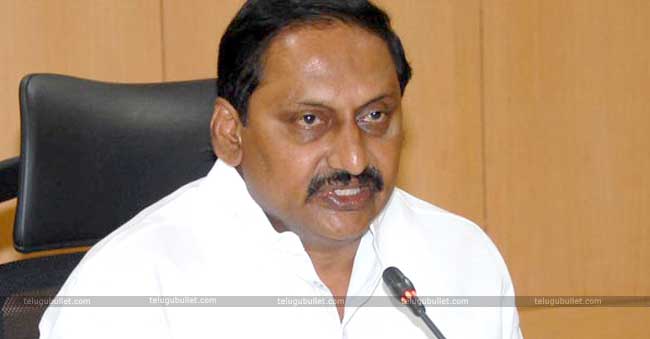 Though he contested from Machilipatnam as MP, he has lost in the elections. But he is said to be the main person who has played a crucial in merging PRP in Congress at that time. Later he was also given a cabinet berth when Kiran Kumar Reddy was the chief minister.