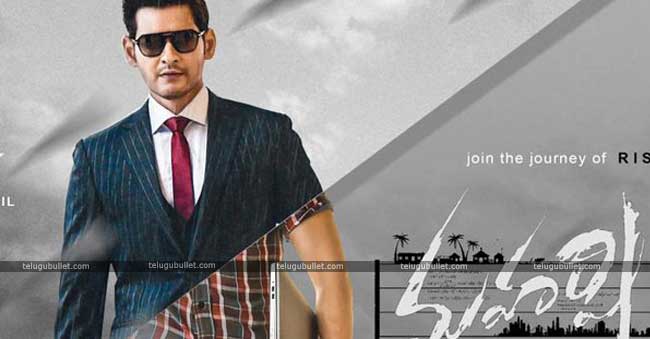 Superstar Mahesh Babu’s upcoming flick Maharshi is one of the most awaited films of Tollywood for this summer season. This film which is commencing its regular shoot on a brisk pace is gearing up for the grand solo release very soon.Dil Raju who has scored a blockbuster hit this year in the name of F2 which has the tagline Fun and Frustration is creating a sensation at the ticket window even after crossing two weeks of its run. This film is all set to cross 50 crore distributor share at any time in a couple of days. 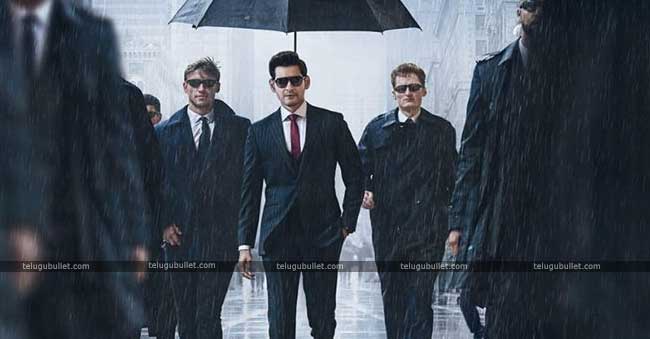 The makers who are on cloud nine with the stupendous hit of the film has also locked the release date of Maharshi.This film is all set to give its entry on April 25th with a record number of theatres across the globe.Mahesh Babu is currently running high with the humongous hit of Bharat Ane Nenu and the expectations are on rife about the romantic entertainer Maharshi. Directed by Vamsi Paidipally, Mahesh is going to be seen in 5 different avatars in this film. It is co-produced by Aswini Dutt and the rockstar DSP is giving the music for this film.

Actress Vaani Kapoor has started shooting for her upcoming film "Bell Bottom", and she says she is just happy to resume work after a...
Read more
Cinema Latest

Actress Vaani Kapoor has started shooting for her upcoming film "Bell Bottom", and she says she is just happy to resume work after a...
Read more

British socialite Ghislaine Maxwell pleaded not guilty in a federal court in Manhattan, New York, to charges that she helped traffic young women for...
Read more

In his first Bastille Day interview, President Emmanuel Macron promised that France is ready for a second epidemic wave and his team will follow...
Read more
Read More