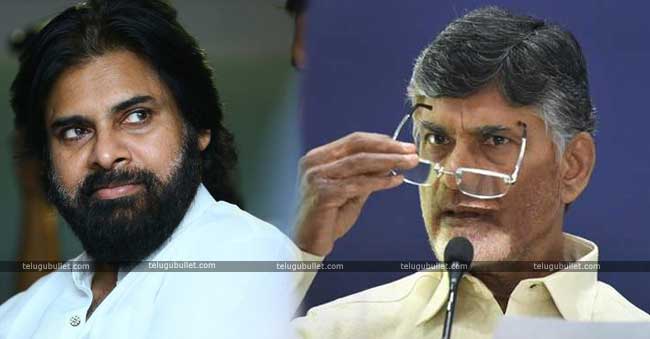 For some reasons, the ruling party TDP is again back to seek the support of its ex-ally Janasena fearing to lose the election battle if it goes alone. To get the attention of Janasenani, CBN has announced a wonderful grant for his BC community. The AP CM CBN who is on the verge of losing Kapu votes has declared 5 % reservations for the Kapu community the other day. With this one shot, he hoped to have shot two birds Pawan Kalyan and Mudragada so as to get their unconditional support. This announcement is actually received well by many Kapu leaders along with some of the Janasena activists as well. 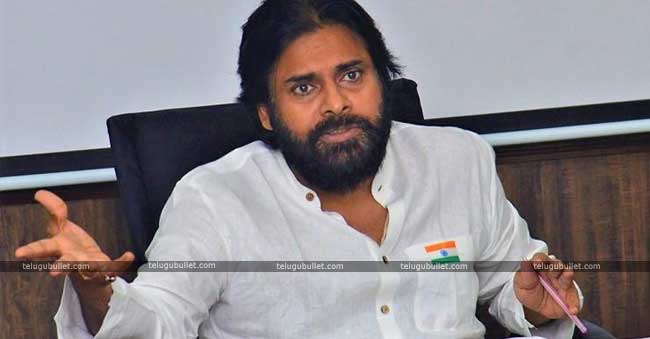 But Mudragada camp wants the number to be hiked and Janasena Chief Pawan Kalyan is in no mood to trust the TDP after all the malign that happened to post his breakup with the TDP alliance.If they fail to get the support of these fore running Kapu leaders, CBN has now set his eyes on Vangaveeti Radha who just walked out of YSRCP. TDP is ready to offer him an MLC seat if not MLA to get him into the party.Now that the big vote bank of BC is speculated to be split among the TDP, YSRCP, and Janasena. According to the analysts, the big chunk of BC votes will be with Pawan Kalyan for many obvious reasons so the TDP should sweat it out to get the support of Janasena in 2019 elections.