Jagan To Tour On Bus After Being On Foot 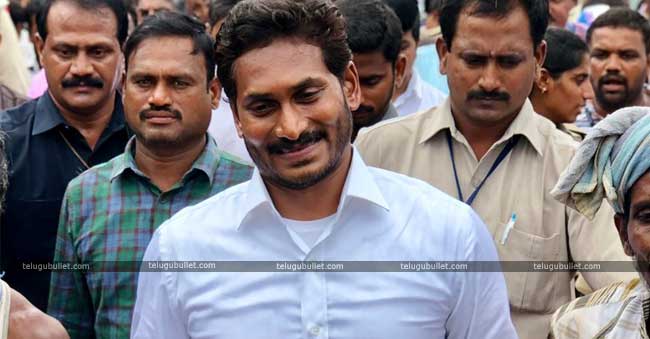 The general elections of the Andhra Pradesh are inching closer every passing day. The Opposition leader Jagan who is determined to gain power has now gone low post the finish of his Padha Yatra. To be in everyday news, this YSRCP Supreme has chalked out a new plan. Jagan made a record by walking 3500 plus kilometres by having a great walkathon and covered all the major constituencies in the AP. all the time he was in Padhya Yatra, Jagan got a decent coverage from the media. Post the completion of it, the limelight is stolen by the ruling party TDP with its unique schemes. So Jagan has decided to attract the Public in order to raise the fever of YSRCP among his supporters by starting a Bus Yatra. 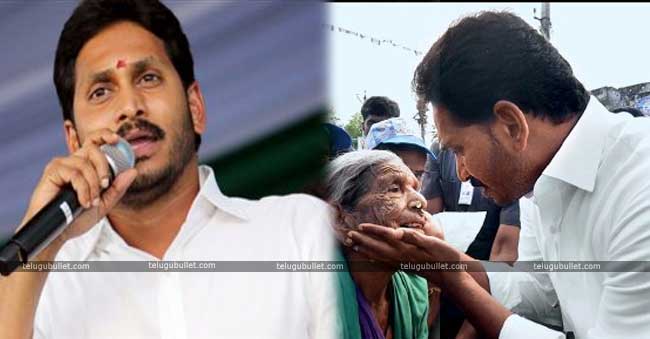 From the first week of February, the Opposition leader is going to tour some districts which are stronger with YSRCP vote bank and those places which are not covered in Sankalpa Yatra will be touched now.This Kadapa leader’s main idea is to increase his vote bank as there are plenty of chances to win the elections if he concentrates enough of gaining the trust of anti-Government votes. Already a strong leader like Vangaveeti Radha left the party and others are threatened to leave the Lotus Pond. In this regard, Jagan really needs to bat for himself to gain as many votes as he can.