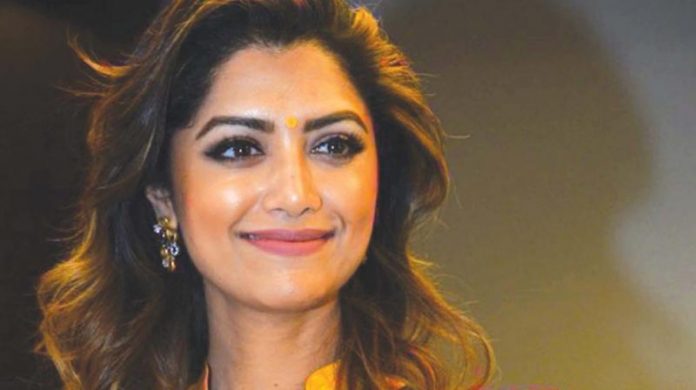 Now according to the latest buzz, she is making her comeback in Telugu film industry. If everything goes accordingly, Mamta Mohan Das will be seen sharing the screen space with none other than Power Star Pawan Kalyan in an upcoming untitled Telugu film, which is a remake of Malayalam movie Ayyappanum Koshiyum.

Mamata Mohan Das is popular for acting in ‘Krishnarjuna’, ‘King’, ‘Victory’ and a few others. The actress battled with cancer a few years ago and won. Now according to the latest report, Mamata Mohan Das is going to make her comeback into Telugu cinema once again with Pawan Kalyan starrer Ayyappanum Koshiyum.

Gabbar Singh star Pawan Kalyan will don the character of Ayyappan which was essayed by Biju Menon in the Malayalam movie. The movie will be directed by Saagar Chandra and produced by Naga Vamsiunder under the banner of Sithara Entertainments.