Another Heroine Roped In For “Aravinda Sametha”

Day By Day Interesting news revealing about Trivikram – Ntr’s Aravinda Sametha Veera Raghava film. Everyone aware of that pooja Hegde playing the love interest of NTR in the film. Eesha Rebba also playing important role in this film. Now the latest news is that Beautiful actress Megha Sree, the actress will be seen an important role in junior NTR Action and romantic entertainer. Megha Sree is very familiar to Telugu audiences with her movies like Oh My God and Anaganga Oka Chitram.

Megha Sree hails from theThirthahalli in Shivamogga, however, has been a lasting occupant of namma Bengaluru. She is also trained in Martial Arts like karate, megha shree is very keen to do a police job but destiny has another plans to her. 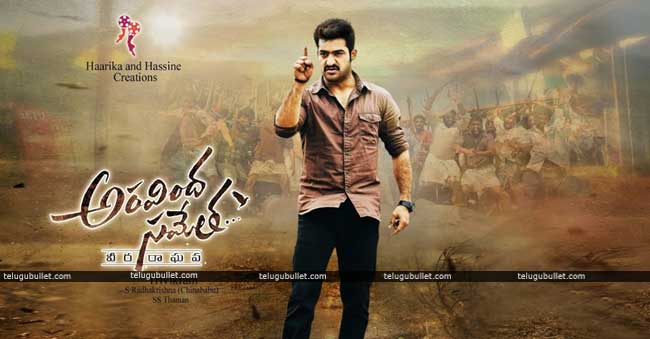 As indicated by Megha Shree, she was constantly associated with drama play during her school days. So when she began getting offers from the industry, she acknowledged it and later when the movie producers moved toward her, she moved toward becoming concur. She made do with Telugu as a language as it’s very like her first language Kannada. 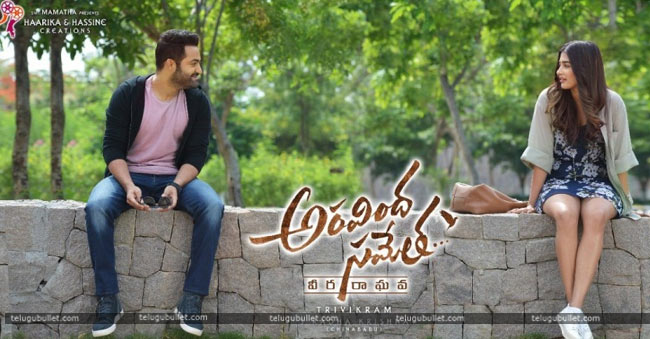 Aravinda Sametha also features Jagapathi Babu, eesha rebba, Rao Ramesh, Supriya, and Brahmaji. This film is being produced by S. Radha Krishna under Harika and Hassini Creations and the music of this film composed by SS Thaman. The Film is all set to Release on October 11th on the eve of Dussehra.