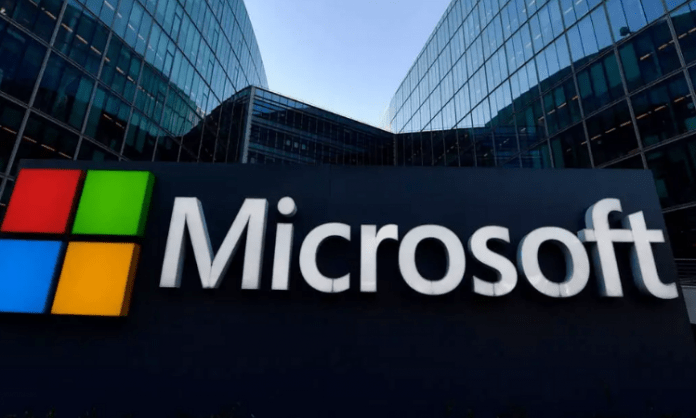 With over 30 billion active IoT devices in the world with 400 percent growth over the past three years, the industry is moving incredibly fast.

In one of the biggest tech deals, the graphics giant NVIDIA in September announced it is acquiring Arm for $40 billion with an aim to create a premier computing company for the age of artificial intelligence (AI).

Microsoft is working closely with the silicon ecosystem to launch an Azure-Ready Silicon program.

“We are committed to helping foster innovation and diversity within the broader silicon and device ecosystems, and making it easy, fast, and cost-effective for our customers,” Microsoft said in a blog post on Thursday.

“Our collaboration with Arm to facilitate an end-to-end AI toolchain to simplify development is an important part of this strategy”.

The third phase of elections to Jammu and Kashmir's District Development Councils (DDC) on Friday recorded a voter percentage of 25.58 till 11 am...
Read more
Uncategorized

I thought Kohli will burn out at some stages of his career: Laxman

Few users have taken to Apple's forums to report that their iPhone 12 all four models drop the cellular connection on 5G and 4G...
Read more