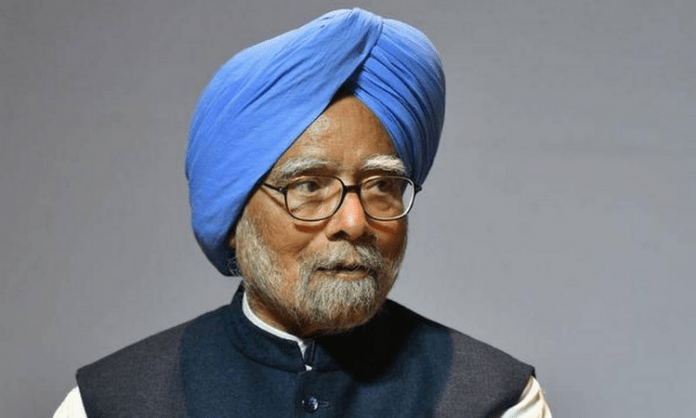 Former Prime Minister Manmohan Singh on Friday condoled the death of Union Minister Ram Vilas Paswan saying he was an efficient administrator who worked closely with him and was a mass leader with wide popularity.

In his condolence letter to Ram Vilas Paswan’s son, Chirag Paswan, who is an MP from Jamui in Bihar and is the current president of the Lok Janshakti Party (LJP), the former Prime Minister said, “I have learned with profound sorrow about the passing away of your beloved father. He was an important Dalit leader face in the Central government of many parties.”

Recalling his stint with Ram Vilas Paswan from 2004 to 2014 during the United Progressive Alliance 1 and 2 governments at the Centre, Manmohan Singh said, “I have very warm recollections of my association with him as a member of the UPA government which I led in 2004. The veteran socialist leader was also a very efficient administrator who worked very closely with me as a Minister of Chemicals and Fertilizers, and also served as Minister in various ministries.”

The veteran Congress leader said Ram Vilas Paswan was a mass leader with wide popularity, which was evident from the fact that he won Parliament elections with a record majority from his constituency. Singh said, Paswan, was also a leader who was loved and respected by all irrespective of their political leniency.

“In his death, the country has lost one of its greatest Dalit and socialist leaders, who always stood for the cause of poor and downtrodden of the society,” he said.

The LJP founder breathed his last in a private hospital here, where he had been admitted for the last several days and also underwent heart surgery last weekend. His mortal remains were brought to his residence here at 12 Janpath, where President Ram Nath Kovind, Prime Minister Narendra Modi, and several other dignitaries paid their last tributes.

Long queues of supporters of the LJP leader were witnessed outside his residence who had come to pay their last respects. His body will be flown to Patna later in the day, where it will be kept at the LJP’s Patna office on Saturday for the party supporters to pay their tributes. His body will be cremated with full state honors on Saturday in Patna.

The national flag was flown at half-mast in Delhi and the capitals of all the states and union territories as a mark of respect to Cabinet Minister Ram Vilas Paswan.

The Union Ministry of Home Affairs issued a notification in this regard on Thursday, saying that the flag would be flown at half-mast on the day and at the place where his funeral takes place.